On pay equity, simple statistics can be deceiving | Mercer

On pay equity, simple statistics can be deceiving

Under increased pressure from activist investors, companies are considering whether to disclose “median pay gaps” between women and men and between non-whites and whites. The consideration reflects a desire to be transparent and demonstrate a commitment to fairness and diversity, and a desire too by these organizations that they not, as stated in the World Economic Forum’s recent report on the global gender gap, “lose out on the skills, ideas, and perspectives of half of humanity.” But revelations of these simple statistics, first required to be disclosed annually for employees in the UK, are just not very informative – the measures are flawed and prone to misinterpretation.

Advocates for the “raw” pay gap, based on either median or average differences in pay between groups, argue that it provides insight on both pay equity – equal pay for equal work – and representation differences in high-paying jobs. That all-encompassing scope can be a problem. The raw statistic is known to be much more reflective of differences in representation at senior levels between, say, women and men than it is of differences in pay once roles and employee experience are taken into account. Even so, because the statistic is labeled and expressed as a pay difference, it is widely misinterpreted as a measure of “all-else-equal” pay equity.

Another problem with the “raw” statistic is that, despite obvious temptation, it is not easily compared across employers. Even within an industry, the statistic can be affected considerably by a company’s geographic footprint and by its business areas of focus. For example, companies with male-dominated technology operations in low-cost labor countries might appear to have lower gaps.

While pay equity and representation are both important outcomes, there are more informative, actionable measures of each:

Many are aligned on the end goal—equal pay for equal work in organizations where all employees have the opportunity to do well and be fairly recognized. Let us hold companies accountable with the right measures. 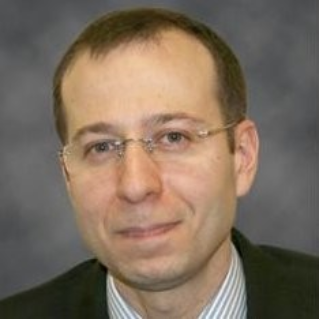 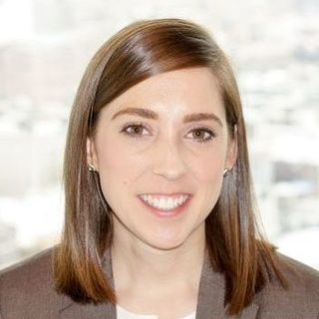 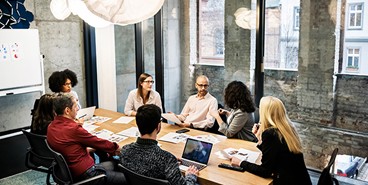 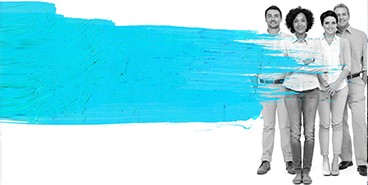 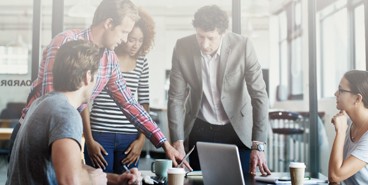