after record number of failures in 2021

Last year saw the highest number of say-on-pay vote failures since say on pay took effect in 2011, with larger companies facing more executive pay program challenges than smaller companies. The rate of all-size companies whose 2020 executive pay failed to receive majority support in 2021 was 2.5%, up from 2.2% in 2020. And the rate for S&P 500 companies was 4.2% compared to 2.4% for 2020.

Failure rates were somewhat higher than for all of 2020 for all-size companies and significantly higher for S&P 500 companies:

Many companies experienced significant financial and operational challenges due to the impact of the COVID-19 pandemic that in some cases resulted in a failure to meet annual and long-term incentive plan performance goals. In response, some companies adjusted short- and long-term incentives or granted special awards that may have impacted say-on-pay vote results. For example, several of the S&P 500 companies that failed say on pay made a material COVID-related executive pay adjustment.

In general, proxy advisors and investors were wary of compensation decisions that insulated executives and their pay outcomes from poor company performance, especially if shareholders lost considerable value. However, most companies that made adjustments still received high levels of support.

Non-COVID-related rationale cited by investors for voting against say on pay included the following, consistent with prior years:

2022 updates and clarifications to ISS and Glass Lewis pay-for-performance tests are modest but the proxy advisors have signaled they expect companies to return to pre-pandemic pay programs and decisions and are scrutinizing COVID-19-related adjustments and special awards.

Download the full article to see of note, ISS updated its COVID-related FAQs.

As always, companies whose pay programs received low say-on-pay support in 2021 (<70% for ISS and <80% for Glass Lewis) need to demonstrate responsiveness to investor concerns in their 2022 proxies to avoid an “against” recommendation from the proxy advisors. 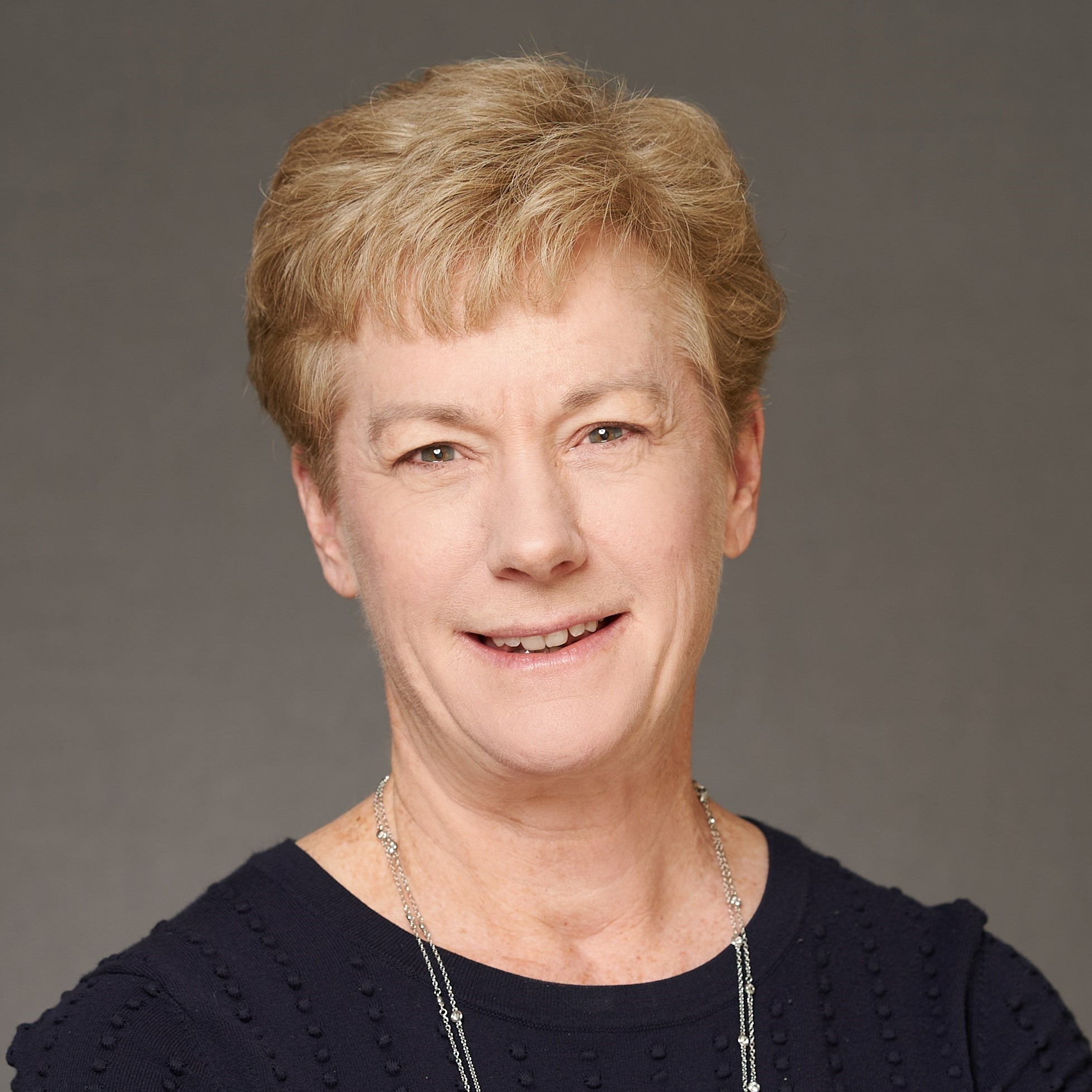 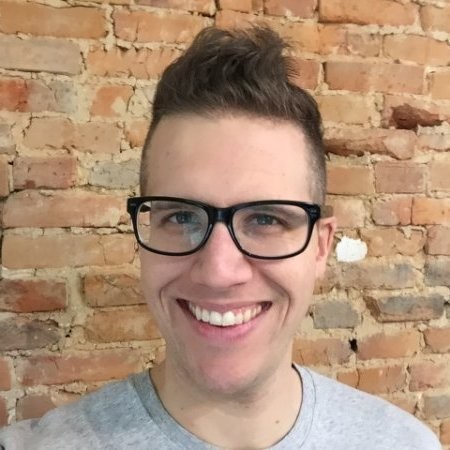 Speak with a consultant

The new shape of work