A year ago, the upcoming open enrollment for 2014 looked like a major milestone on the health reform journey. Employers would have to extend coverage to more employees, and all individuals would be required to obtain coverage or face a tax penalty — potentially a formula for serious enrollment growth. Then the delay in the shared responsibility requirements was announced. While this took some of the pressure off, it was still possible that many employers would move ahead with plans to expand coverage in 2014 — and of course the individual mandate was still in place.

Some thoughts on why we didn’t see more growth:

The majority of employers (58%) already offered coverage to all employees working 30 or more hours per week prior to 2014. And, among those still needing to move into compliance with ACA’s shared responsibility requirements, most took advantage of the delayed effective date, with just about one-fourth extending eligibility in 2014, and the rest deciding to make changes in 2015 or wait for final regulations before taking action. As a result, the average percentage of employees actually eligible for coverage rose by only a hair, from 84.9% in 2013 to 85.2% in 2014.

So, did employees who had chosen to forego coverage in the past respond to the individual mandate, accounting for what little enrollment growth there was in 2014? We asked survey respondents to weigh in.

One-fourth thought at least some employees had (with another 9% of respondents speculating that some former enrollees had exited the plan in favor of Medicaid or subsidized coverage in a public exchange). However, keep in mind that just because individuals waive coverage in their employer’s plan doesn’t necessarily mean they lack any coverage at all — many have medical insurance through their spouse. So, the number of eligible employees without any coverage was a relatively small number to begin with.

3 Steps for a Stress-Free Open Enrollment for Midsize Employers 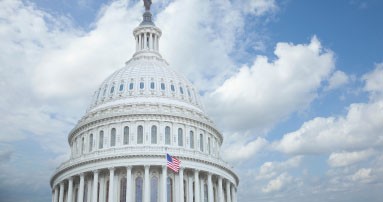 Stay on Top of Key Topics Related to U.S. Politics 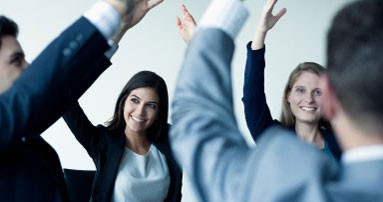 This Open Enrollment, Think of Employees as Shoppers