A “Pink Tax” on Health Coverage? 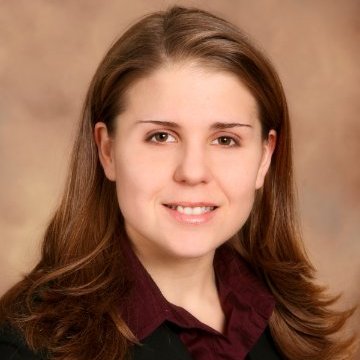 Is a similar effect at play in health benefits?  Of course, health plans aren’t targeted to women or men the same way that razors are, and the male and female employees at a company can buy the same coverage for the same price. But one way to look for differences in health benefit packages designed mainly for women versus those designed mainly for men is to compare offerings in companies where the workforce is dominated by one gender.  When we did just that, we found -- if not exactly a pink tax – evidence that in companies with mostly female workers, employees pay more from their paychecks for less-rich health coverage than in companies with mostly male workers.

In our analysis, we used data from Mercer’s National Survey of Employer-Sponsored Health Plans to examine the difference in benefits between large employers (those with 500 or more employees) with workforces that are at least 65% female to those with workforces that are at least 65% male. The majority of the mostly female companies are in the health care and services sectors, while the majority of the mostly male companies are in manufacturing.  About the same portion of employees are in collective bargaining agreements in both groups (11% and 12% for the mostly female and mostly male companies, respectively).  However, the difference in average salary is significant – there’s a gap of more than $15,000 between the two groups, and you can probably guess which group has lower pay. At least the gap isn’t worsening -- for the past few years, salaries seem to be rising at about the same rate in both groups.

In the organizations with predominantly female workforces, the total average per-employee cost of health benefits is significantly lower than in the mostly male companies.  Differences in plan design would seem to account for much of the difference in cost.  Average in-network and out-of-network deductibles and out-of-pocket maximums are consistently higher in the mostly female group.  For example, the average in-network PPO deductibles in mostly female companies are $1,029 and $2,315, respectively, for individual and family coverage, compared to $802 and $1,816 at mostly male companies.

We conducted a similar analysis two years ago in 2016, and while we wish we could report that gender inequity in benefits is improving, unfortunately we can’t.  Gaps in health plan benefits and the cost of coverage still exist -- and are compounded by the lower salary levels for employees in companies with higher concentrations of women workers.  As employers sharpen their focus on gender equity and inclusion, those that rely on female workers in particular need to think carefully about where the benefits program fits in.  Make sure you’re not imposing a pink tax on health care! 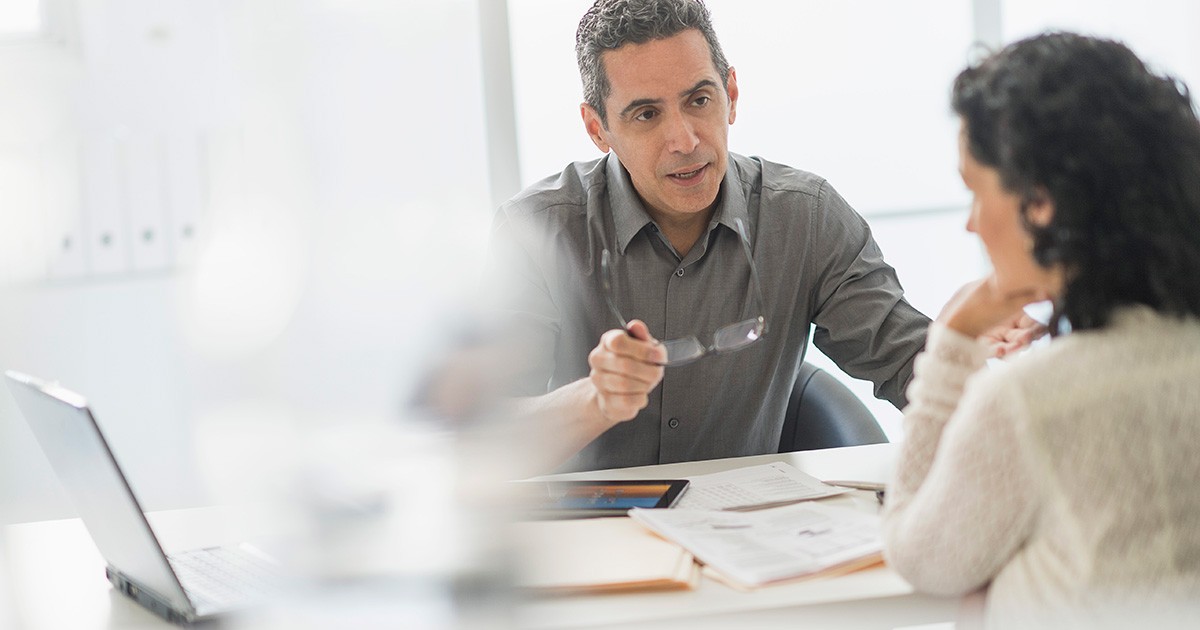 Is it Time to Give Referenced Based Pricing Another Look? 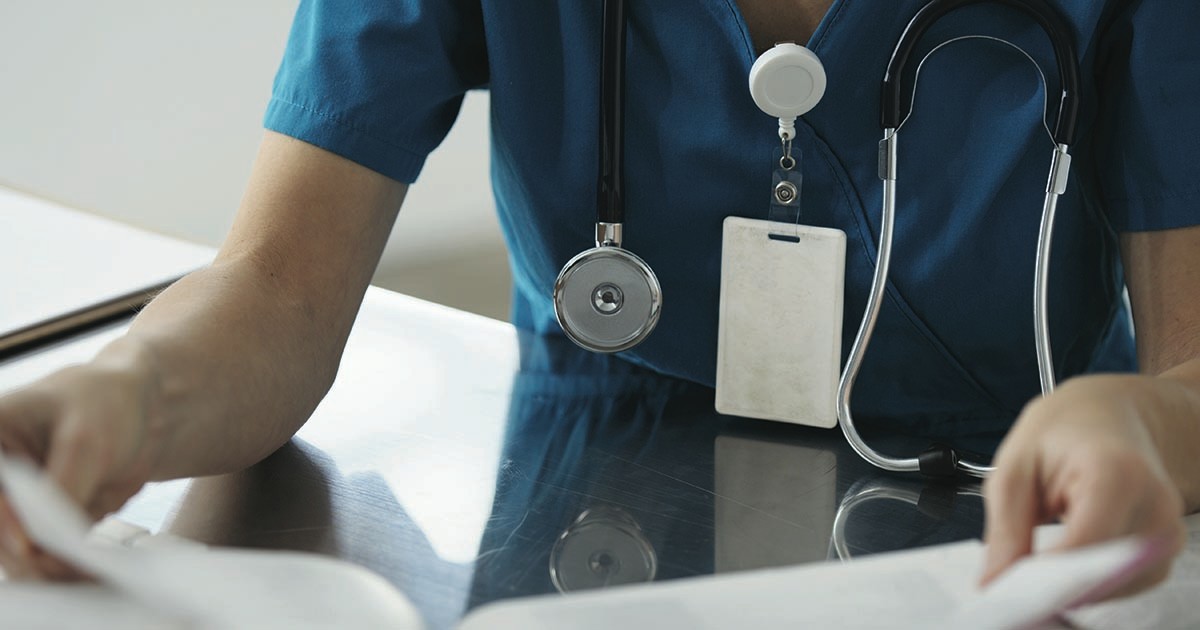