The Department of Health and Human Services (HHS) issued wide-ranging final marketplace rules on Monday that set key guidelines for 2017 exchange health plans and contain some changes affecting large-employer plans. These changes include 2017 cost-sharing limits, new rules regarding HHS audits of reinsurance fee payments, updated essential health benefit standards, and clarification of the public exchange process for notifying employers if a worker is eligible for a federal subsidy.

Employers can also now review recent proposed updates by the Department of Labor to the template used to prepare the summaries of benefits and coverage required by the ACA. Although described as proposed, the new models may apply to this fall's open enrollment for the 2017 plan year. Clarification on the effective date is needed.

In the courts, the Supreme Court has ruled that ERISA pre-empts Vermont's all-payer claims reporting mandate, and a federal district court held that a Wisconsin employer can condition its self-insured group health plan eligibility on whether an employee completes a health risk assessment and biometric screening.

Donald Trump unveiled a raft of new health care policy proposals Wednesday after facing criticism for failing to provide a credible plan for replacing the ACA. In addition to the proposals laid out on his website, Trump wants to keep the ACA’s prohibition on insurers denying coverage to individuals with pre-existing medical conditions, repeal the individual mandate, and expand tax benefits for health savings accounts. 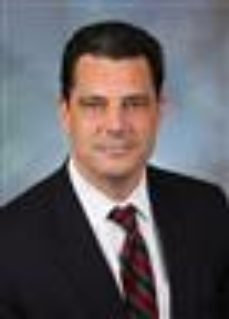