The wide-ranging executive order President Joe Biden signed last Friday lays out a series of steps to lower prices for prescription drugs and boost market competition in healthcare, among other health policy directives.

Most of the ideas in Biden’s order have been urged in the past, primarily by Democrats but also by the Trump administration. Growing bipartisan support for lowering drug prices, however, could give the current push a greater likelihood of success. Congressional Democrats are actively considering what drug pricing reforms to include in a $3.5 trillion party-line spending bill they hope to pass this year. Other priorities include making temporarily expanded Affordable Care Act subsides permanent and adding new benefits to Medicare, though details of a final package will be subject to difficult intra-party negotiations over the coming months.

Biden’s order directs the Department of Health and Human Services (HHS) to bolster support for generic and biosimilar drugs and develop a comprehensive plan within 45 days to combat “price gouging” in the prescription drug market.

The order instructs the Federal Trade Commission (FTC) to examine anticompetitive practices like “pay for delay,” in which brand name manufacturers strike deals with generic competitors to delay the entry of new products. The idea has broad bipartisan support in Congress, but has been overshadowed by the debate over bigger reforms such as allowing Medicare to negotiate drug prices. While many Democrats support the idea, it faces resistance from some moderates in the party.

Biden’s order directs the Food and Drug Administration to work with states and tribal governments on their plans to import prescription drugs from Canada. The agency first outlined two narrow pathways to importation under former President Donald Trump, but has not yet approved a plan from Florida, the only state to formally request permission. Drug importation continues to face major hurdles, however. Drug makers are suing to block the Trump administration policy, and Canada has signaled opposition to large-scale exports.

The FTC will also review guidelines related to hospital mergers in light of the recent string of closures in rural areas. Biden’s broader instructions to the FTC could also prompt the agency to target consolidation in the health insurance industry. The order underscores that the FTC retains authority to challenge previous deals allowed under prior administrations.

Notably, the order highlights support for Trump-era rules on hospital price transparency, as well as implementation of new surprise medical billing requirements for health plans and providers (the “No Surprises Act”) that go into effect on January 1, 2022. The Biden administration recently released an interim final rule to carry out the law and more rules are coming this year.

The order also directs HHS to issue rules within 120 days related to a 2017 law allowing hearing aids to be sold over the counter. The directive comes as Hill Democrats hope to add hearing, vision and dental coverage to Medicare in the party-line spending package they hope to pass this year.

In addition, the president is asking for tougher antitrust rules regarding companies’ ability to share wage and benefits information. A White House fact sheet says the order “Encourages the FTC and [Department of Justice] to strengthen antitrust guidance to prevent employers from collaborating to suppress wages or reduce benefits by sharing wage and benefit information with one another.” Several years ago, the Justice Department announced that anti-poaching and wage-fixing agreements between employers would be treated as criminal offenses. Some legal experts contend that the order simply reaffirms that position.

It now falls to regulators to implement these policies, but when and if that might happen is not clear. Many of the directives in the order are unpopular with industry and Republicans and will likely face court challenges and other procedural hurdles. 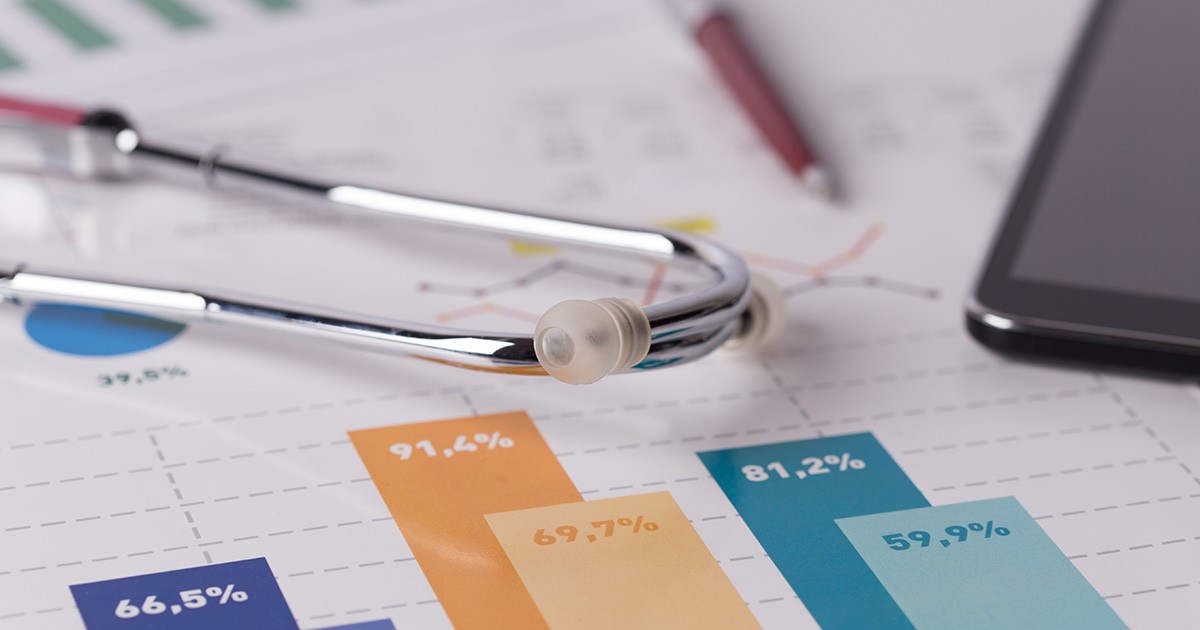 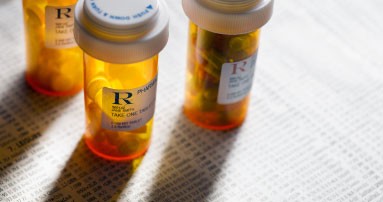 Opioids Claim More Lives than Car Crashes: What Employers Can Do