The Biden administration unveiled a sweeping “American Families Plan” just ahead of the president’s April 28 address to Congress that includes proposals to create a national paid family and medical leave program and to make permanent recently enacted temporary expansions of the dependent care tax credit and Affordable Care Act subsidies for marketplace coverage.

Biden’s plan stops short of offering sweeping health care changes, but in his plan and speech to Congress, he urged Congress to let Medicare negotiate prescription drug prices and use the savings to expand its benefits and strengthen the ACA.

The plan, estimated to cost $1.8 trillion over a decade, would also provide free universal pre-kindergarten, two years of tuition-free community college, more affordable child care, expanded nutrition assistance for low-income families and children, and unemployment insurance reforms, among other things. In addition, the enhanced Child Tax Credit would be extended through 2025, and would be permanently fully refundable.

Paid family and medical leave. The plan calls for the creation of a national comprehensive paid family and medical leave program that would give workers up to 12 weeks of partial wage replacement to take time to bond with a new child, heal from their own serious illness or care for a seriously ill family member, deal with a family member’s military deployment, or find safety from sexual assault, stalking, or domestic violence. It would provide workers up to $4,000 a month to replace a minimum of two-thirds of average weekly wages, rising to 80 percent for the lowest wage workers. In addition, the plan would provide workers with three days of bereavement leave annually.

The program will take ten years, however, to build up to the 12 weeks of paid leave (except that the three days of paid bereavement leave will be available in year one). By contrast, a plan introduced by Ways and Means Chairman Richard Neal (D-MA) this week, would be fully in place starting in 2023.

The president’s plan also calls on Congress to pass the Healthy Families Act, which would require employers to allow workers to accrue seven days of paid sick leave per year to seek preventative care for them or their family, recovering from short-term illness, or caring for a sick child or family member or a family member with disability-related needs.

Permanence for increased dependent care tax credit. The plan calls on Congress to make permanent the one-year Child and Dependent Care Tax Credit expansion enacted in the American Rescue Plan Act (ARPA). The law significantly enhances the value of the dependent care tax credit for 2021, making it fully refundable and increases the maximum credit percentage from 35% to 50%. In addition, the amount of expenses eligible for the credit is increased to $8,000 (from $3,000) for one qualifying individual and $16,000 (from $6,000) for two or more qualifying individuals (so the maximum credits would be $4,000 and $8,000). The credit gradually phases down to 20% for individuals with adjusted gross income (AGI) between $125,000 and $183,000, and completely phases out for individuals with AGI in excess of $438,000.

If made permanent by Congress, the expanded dependent care tax credit could become more attractive to many workers than electing to make pretax contributions to dependent care assistance programs (DCAPs), particularly if ARPA’s higher allowable DCAP contributions – up to $10,500 – for 2021 are allowed to expire. The president’s plan does not call for extending the higher DCAP amounts.

Permanence for expanded, increased ACA marketplace subsidies. ARPA’s two-year (2021 and 2022) expansion and increase of subsidies for ACA marketplace coverage would be made permanent under the plan. The administration estimates that making these changes permanent would help 4 million uninsured people gain coverage and reduce insurance costs for 9 million others. The plan, like ARPA, makes no changes to the ACA’s employer shared-responsibility requirements.

Tax increases proposed. Financing for the plan would come in part from tax increases on upper-income households and increased IRS enforcement of tax compliance. The top marginal income tax rate would increase from 37 percent to 39.6 percent (for 2020, this rate applies to individual single taxpayers with incomes greater than $518,400 ($622,050 for married couples filing jointly). The capital gains tax rate paid by millionaires would increase from 20 percent to 39.6 percent, matching the rate to be paid on ordinary income. The proposal would also require a capital gains tax on the increase in value (or “stepped up” basis) of inherited assets since the decedent first purchased them, though certain exemptions would apply.

Tough fight ahead in Congress. Passing the president’s plan in a sharply divided Congress promises to be an uphill climb. There has been no sign of bipartisan support for its proposals, and Democrats are planning to use the budget reconciliation process that would skirt the risk of a Republican filibuster in the Senate. Under the reconciliation process, however, Democrats face daunting procedural challenges as well as a big political test in unifying the party with no votes to spare in the 50-50 Senate.

Vaping-Related Illnesses Are On the Rise: Employers, Here’s What You Need 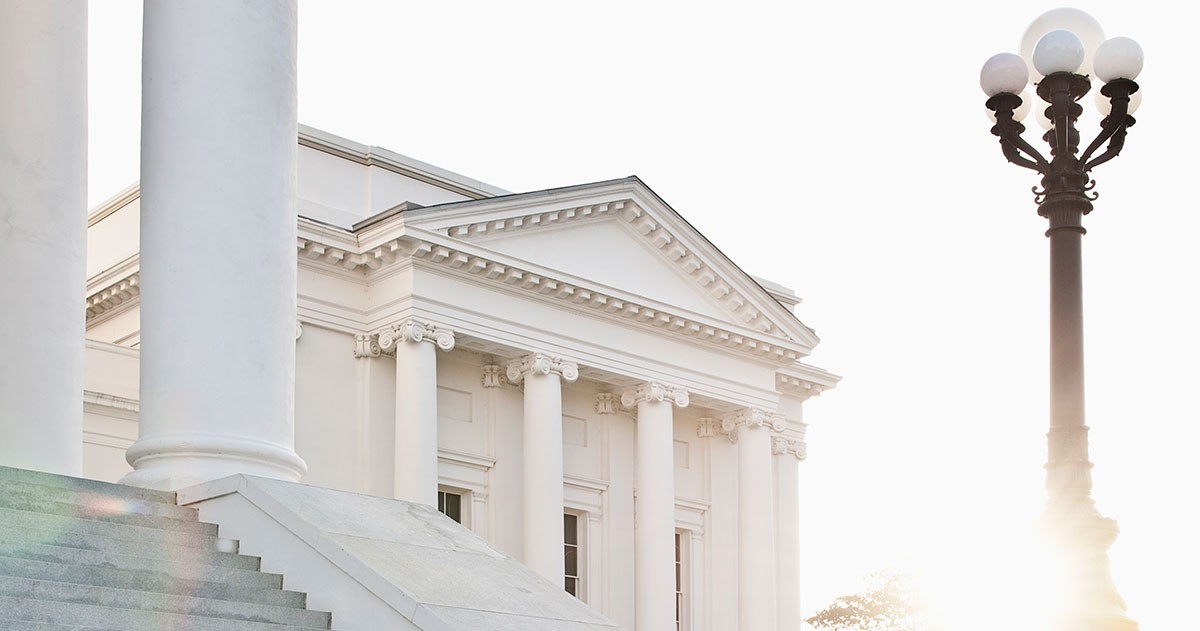