Congress Will Likely Stick to Narrower Health Issues Next Year 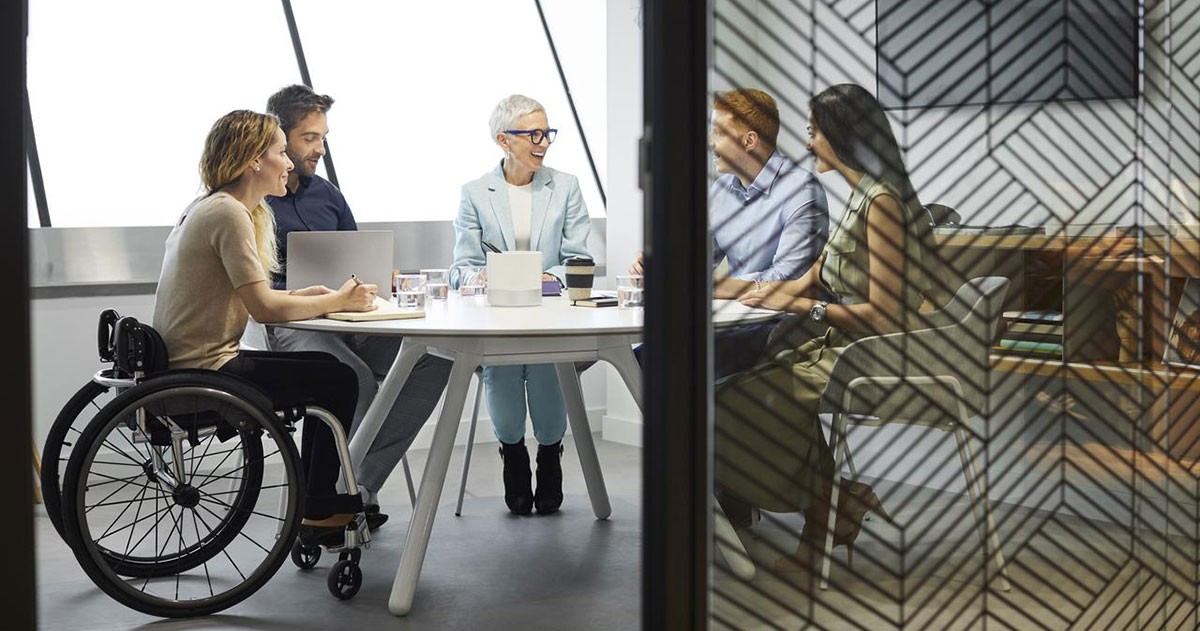 President-elect Joe Biden made health care a major theme of his campaign, but Congress will be hard-pressed to pass major legislation during the next two years with a razor-thin Democratic majority in the House and a likely Republican-led Senate. Party control of the Senate will not be known until after two Jan. 5 runoff elections in Georgia, but the best Democrats can hope for is a 50-50 tie. Vice President-elect Kamala Harris could then cast tiebreaking votes, but that margin and the new makeup of the House would still pose an all but unsurmountable obstacle for proposals for a major expansion of the Affordable Care Act (ACA), a public option plan, a lower Medicare eligibility age, and government-negotiated drug prices.

Instead, it is likely that many of the issues lawmakers have been debating for the last several years — like how to protect patients from surprise medical bills and lower health care costs, or even more targeted changes— will drive the debate. Some of those targeted changes are in the mix now as Congress tries to reach a deal on a COVID aid package during the lame-duck session.

It is not clear which, if any, of these smaller changes will be included in any final COVID aid package this year or next, but they include a Democratic proposal to require health plans and insurers, which are already required to cover COVID-19 testing and vaccines without cost-sharing – to also cover treatment.

Both parties are proposing more flexibility for health and dependent care FSAs and cafeteria plans and letting funds carry over into next year. There is also broad support for increasing the CARES Act’s employee-retention tax credits available to offset the cost of wages and benefits.

Republicans also want broad COVID-related liability protections for employers, though Democrats solidly oppose that idea. And Republicans just as firmly object to Democrats’ proposal to apply the emergency paid leave requirements enacted earlier this year to all employers – not just those with fewer than 500 employees.

Beyond deliberations on COVID aid, a number of familiar issues get attention in the next Congress regardless of party control.

Major drug pricing reforms probably are not in the cards, but the parties could agree on something more limited, like reforms to the patent system that might get more generics to market more quickly.

How to stop surprise medical bills has been a huge lobbying battle this year, and Congress might address the issue during the lame-duck session, but it is not clear how to strike a compromise between employers and other payers, who want to settle payment disputes by paying a median in-network rate, and medical providers, who want arbitration.

Congress and regulators have provided COVID-related help on telehealth issues, but employers want Congress to make some temporary changes permanent, clear away some state-law barriers, and reject proposals to mandate that providers be paid the same for telehealth services as they would for in-person treatment.

Behavioral health is a priority for both parties, and next year will likely bring legislation and regulation aimed at strengthening enforcement of existing mental health parity laws.

Paid leave will continue to get attention. The pandemic has renewed calls for federal paid leave legislation, and that will be a priority for the Biden administration and congressional Democrats. The House could very well pass some perennial Democratic proposals to require paid FMLA and sick leave, but the Senate outlook would be uncertain. None of these bills as currently drafted would preempt the growing list of state and local leave requirements, so the employer lobbying push for one, nationally uniform paid leave standard will certainly continue.

Increasing transparency is a bipartisan theme, and the new Congress could see a return of legislation that would do things like mandate new PBM disclosures and prohibit anti-competitive contract terms that limit employers’ ability to design value-based plans.

HSAs have not been a priority for Democrats, but there is continued bipartisan interest in expanding the types of pre-deductible coverage that people can have while covered by an HSA-eligible plan.

Finally, a big wild card for next year is how Congress might respond if the Supreme Court invalidates some or all of the ACA. A narrowly divided House and Senate could have trouble reckoning with a decision that calls for legislative changes.

2019 Outlook for Healthcare Issues in Congress 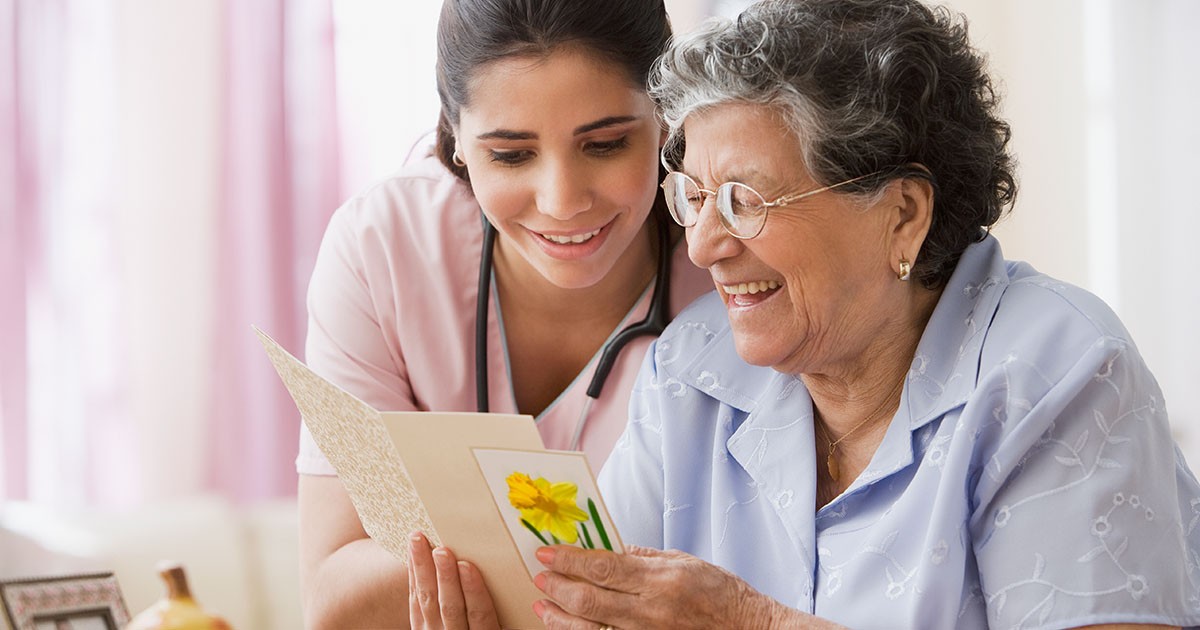 To Treat or To Prevent? That Is (Still) the HSA Question