Cost of Wrong Drugs and Doses

Much research has been done into how money is wasted in the US healthcare system. Mercer’s Michael Garrett recently outlined several sources of waste and steps employers can take to address them. A new study points to yet another massive avoidable cost and potential source of harm—non-optimized medication therapy.

“Non-optimized medication therapy” is a broad term that encompasses medication nonadherence, inappropriate prescriptions (including incorrect dosage), and medications that cause secondary health issues. The analysis, published in the March 26 online edition of the Annals of Pharmacotherapy, estimates that illness and death resulting from non-optimized medication therapy in the US costs $528.4 billion annually—a figure equivalent to 16% of US healthcare spend in 2016.

To improve outcomes and reduce cost, the researchers suggest increasing integration between providers and pharmacists through expanded medication management programs. They point out the role of pharmacists in delivering care is likely to expand, especially given announcements like the CVS-Aetna deal, and speculation around other retailers acquiring players in the pharmacy space. The use of electronic medical records (EMRs) will also play a key role in optimizing care, as they will allow access to each member of the care team to the patient’s entire medical history. Successful integration will be critical for cost containment and, more importantly, could translate into lives saved.

You can learn more about this alarming trend. 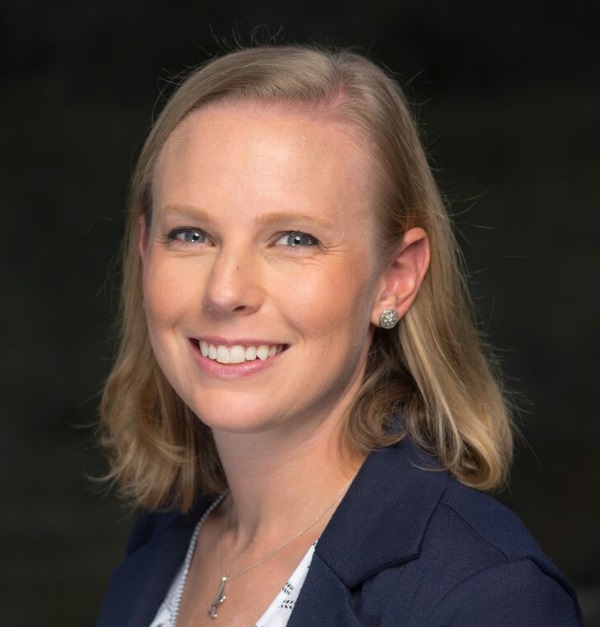