The outlook for Democrats’ healthcare priorities got a big boost from the party’s two final Senate victories in Georgia this week, yet exactly what the party may accomplish remains to be seen. President-elect Joe Biden will now have the narrowest possible majority in the chamber – 50 seats and a potential tie-breaking vote from Vice President-elect Kamala Harris. That is likely not enough for Biden to push through Democrats’ more ambitious reforms since most legislation requires 60 votes to advance, but Senate control is a game-changer in several ways.

It will be much easier for Biden to have his nominees confirmed. New Senate Majority Leader Chuck Schumer will schedule Biden’s nominees, and since presidential nominations often get party line votes these days (although there will still be some Republican support for many of Biden’s nominees), most will now be confirmed. California Attorney General Xavier Becerra – a staunch defender of the Affordable Care Act and supporter of Medicare for All – is in line to head the Department of Health and Human Services. Biden’s pick for Treasury Secretary, Janet Yellen, is a much less controversial choice. Biden has reportedly picked Boston Mayor Marty Walsh, a former top union leader, to serve as his Secretary of Labor.

Democrats will set and control the Senate agenda. Crucially, Majority leader Schumer will control what legislation gets floor consideration, and Democratic leadership of Senate committees give them the power to schedule hearings and committee action on legislation. Sen. Patty Murray (WA) – a big proponent for a stronger federal COVID response – is in line to lead the Health Education Labor and Pensions (HELP) Committee. Sen. Ron Wyden (OR) is poised to run the powerful Finance Committee, where he has been central to the push for sweeping drug pricing legislation.

The fast track, budget reconciliation process is in play for Democrats. Budget “reconciliation” bills can pass the Senate with a simple majority, but can only be used for revenue and direct spending items, so the process has limits. Moreover, it will not be easy to get unanimous Democrat support in the absence of any GOP support.

Democrats’ priorities are unlikely to change significantly from recent years. House Democrats passed legislation last year to expand the size of ACA premium tax credits and fix the law’s “family glitch,” as well as to allow Medicare to negotiate prices for some prescription drugs. That could serve as a starting point for healthcare legislation. Another COVID relief package could also be a vehicle for some proposals including expanding Medicaid eligibility and rolling back some Trump-era initiatives such as the creation of short-term limited duration health plans. Other policies to expand coverage that Biden campaigned on, including lowering the Medicare eligibility age and implementing a government-run public option, will likely be more difficult for Democrats to advance given their narrow majorities in both the House and Senate.

Moreover, Democrats will need to move fast. The president’s party usually loses seats in Congress during midterm elections. Democrats from swing states fighting to keep their seats in 2022 will include new Georgia senator Raphael Warnock, who will have to run again for a full six-year term.

There is no immediate threat of changing the filibuster rule, but pressure may build. It would take the support of all 50 Democratic Senators to eliminate or modify the filibuster rule. Several moderate Democrats have said they oppose changing the rule. Nevertheless, that could change if virtually every bill, especially those with bipartisan support, is filibustered. It will still take the support of at least 10 Republicans to overcome a filibuster.

Centrist lawmakers will hold the balance of power. The narrow margins in Congress will make moderates in both parties the key to advancing legislation. Support or opposition from senators such as Democrat Joe Manchin (WV) and Republican Susan Collins (ME), as well as from bipartisan groups such as the House Problems Solvers Caucus and the Senate Gang of 8 that led the efforts to pass year-end COVID relief legislation, will determine the outcome of many issues.

Congress Will Likely Stick to Narrower Health Issues Next Year 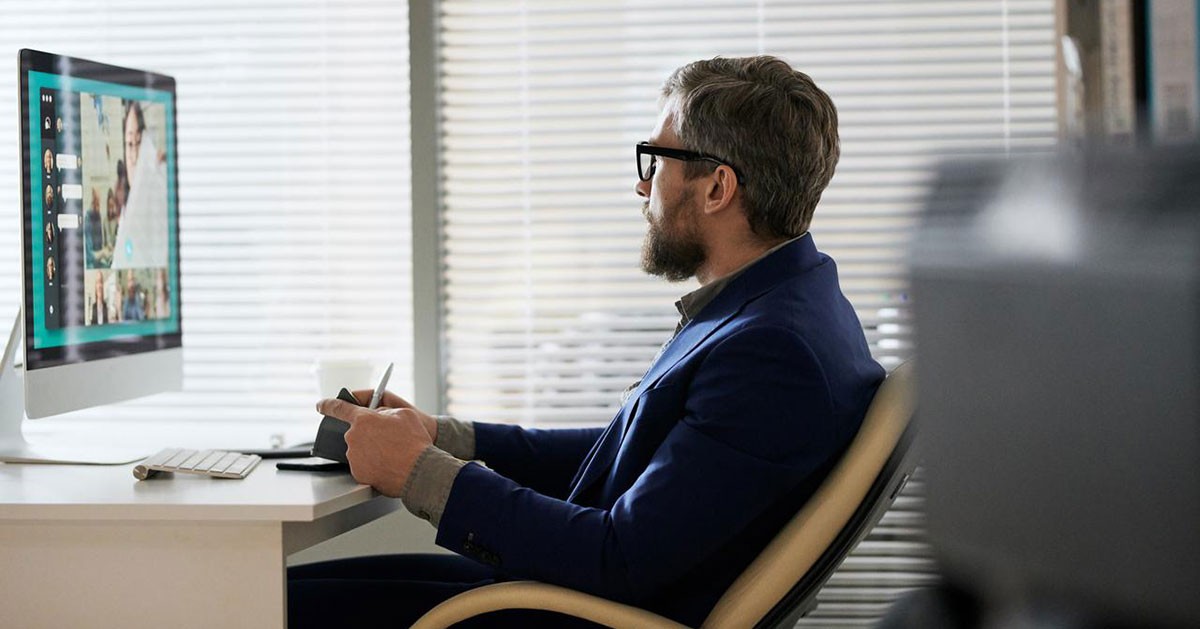 Open Enrollment: How Do I Answer Employees’ FSA Questions?

Impact of the U.S Presidential Election