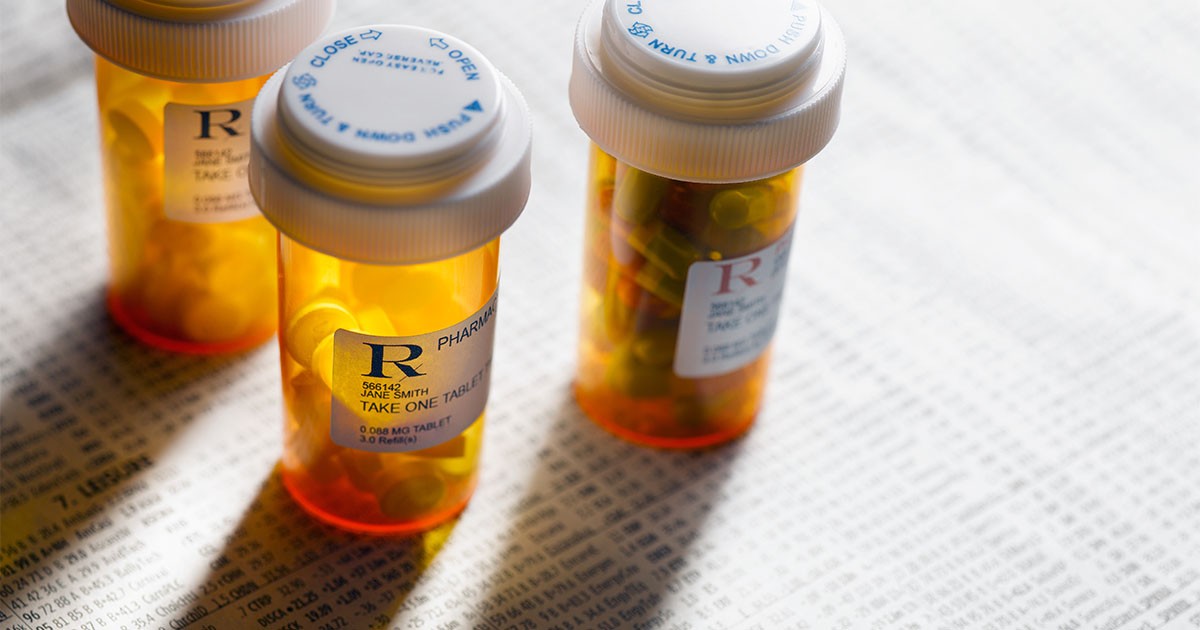 As the bipartisan push to curb surprise medical bills advances in Congress, employer groups are urging members to participate in the escalating lobbying fight between plan sponsors and medical providers over how to settle payment disputes with out-of-network providers.  Legislation to tackle surprise medical bills is seen as one of the few major bipartisan health priorities that could make it into law this year.

Leading House and Senate bills now include employer-friendly language that would require out-of-network providers to accept a payment rate based on median in-network rates. But physician and hospital groups are gaining ground in their effort to convince lawmakers to revise the bills to include some form of the third-party arbitration model favored by medical providers and staunchly opposed by employers.

While legislation approved today by the House Energy and Commerce Committee Subcommittee on Health would tie payments for out-of-network care to a median in-network rate (based on 2019 rates and indexed to the consumer price index), a number of lawmakers on the panel are pushing hard for adding an arbitration mechanism to the measure before the full committee takes it up next week.  Full committee Chairman Frank Pallone, D-NJ, today signaled little interest in revising the bill, although he and other committee leaders are under intense pressure from the provider community.

In addition to urging against use of arbitration, employer groups hope to add language that would preempt numerous state laws protecting consumers from surprise medical bills.

On the other side of the Capitol, some rank-and-file senators are also pressing for adding an arbitration option to legislation already passed by the Health, Education, Labor, and Pensions (HELP) Committee that could see a full Senate vote this month.  HELP Chairman Lamar Alexander, R-TN, has expressed a willingness to continue to talk with Sen. Bill Cassidy, R-LA, one of the chief champions of arbitration in the chamber, about modifying the bill’s proposal to set a benchmark payment rate based on median in-network rates before it heads to the Senate floor. The HELP bill also extends the benchmark to cover air ambulance bills.

The next few weeks will be crucial to determining how the issue is resolved, and the American Benefits Council (ABC) and other groups are urgently asking their members to weigh in with Congress to support the median in-network payment approach.  To that end, ABC has prepared a draft letter that employers can send to their Senators and Representatives.

We’ll continue to actively participate in the debate on behalf of plan sponsors and will keep you posted. In the meantime, feel free to get back with questions. 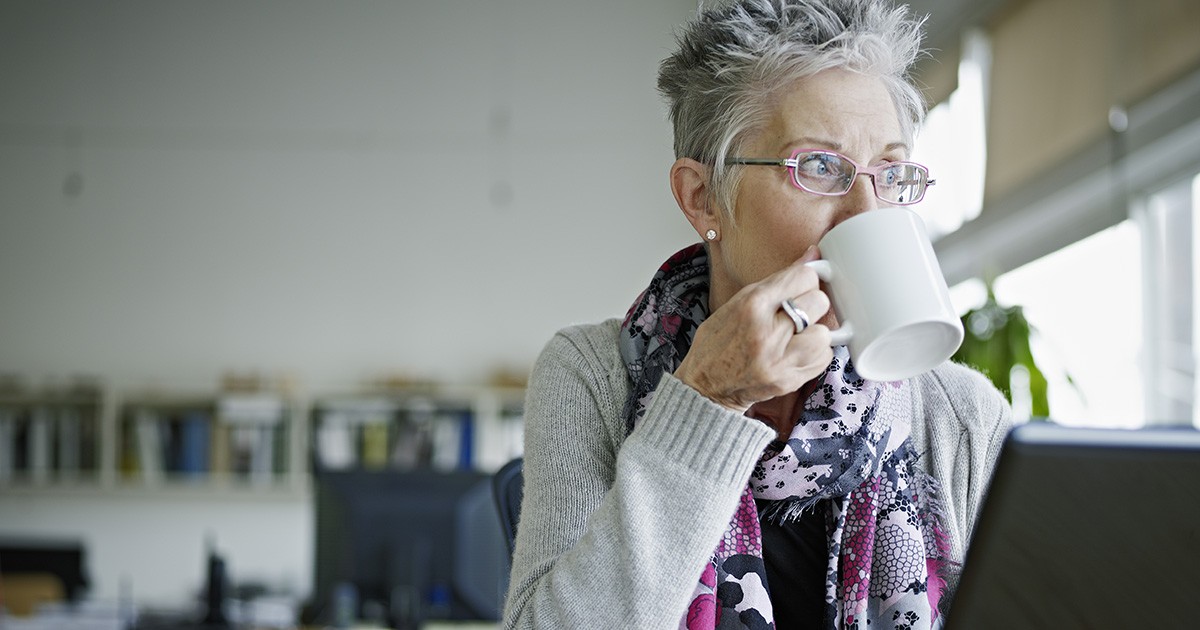 ‘Medicare-for-All’ Gets Hearing on Capitol Hill