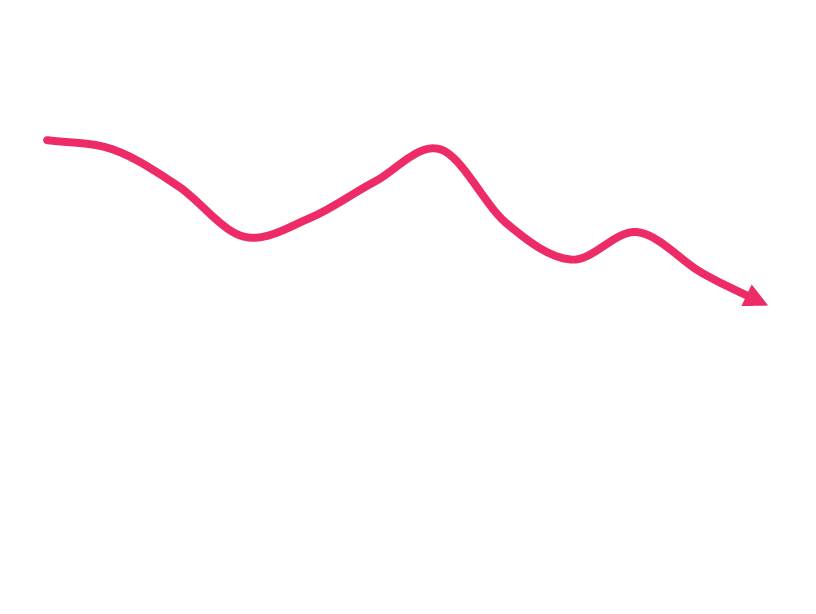 Early responses from a major Mercer survey still in the field show employers predicting that health benefit cost per employee will rise by 4.2% on average in 2016 after they make planned changes such as raising deductibles or switching carriers. This is consistent with actual cost growth in 2014 (3.9%) and the expected cost growth for 2015. 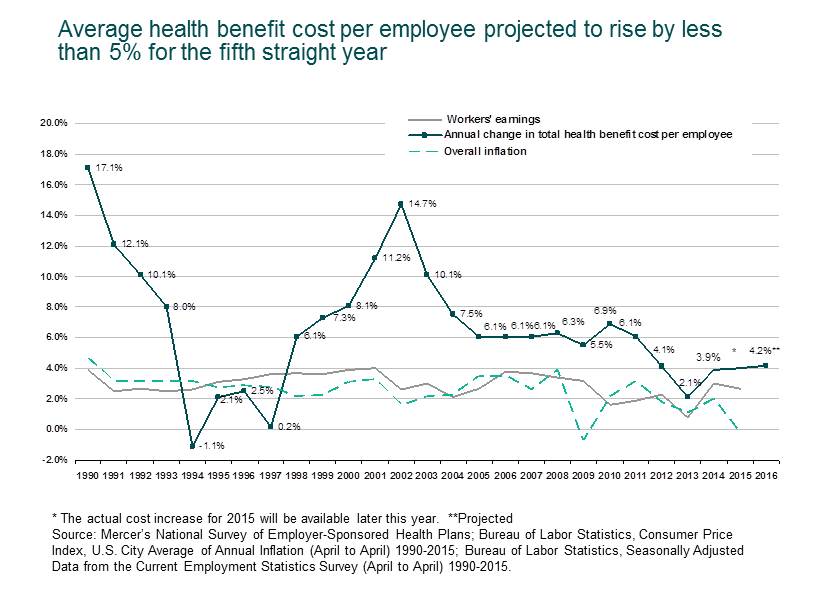 With underlying cost growth slowing, employers don’t have to trim as much to get cost increases to a more reasonable level — and that’s good news for both employers and employees.

These results are based on responses from more than 1,200 employers who completed Mercer’s latest National Survey of Employer-Sponsored Health Plans by Sept. 1, 2015.

Despite the slower cost trend, more than half of the survey respondents (54%) plan to make some changes to their programs in 2016. Employers are well aware that the ACA’s excise tax on high-cost plans is slated to go into effect in 2018, even as calls for reform or repeal are mounting. Based on plan cost reported in our 2014 survey, we estimated that about a third of all employers (31%) were on track to reach the excise tax threshold.

The need to keep cost under the threshold has already prompted employers to make significant changes. In fact, one-quarter (25%) of the early survey respondents say they are considering adding a consumer-directed health plan (CDHP) or taking steps to increase enrollment in an existing CDHP specifically to help avoid the tax. This is on top of the 41% that have already done so.

Other ways of avoiding the excise tax include eliminating health care flexible spending accounts (21% of respondents are considering this) and moving to a private benefits exchange (23% are considering). Our experience with our private benefits exchange, Mercer Marketplace™, has been that when employees have a range of medical plan choices and a decision support tool to help them really understand the trade-off between paycheck deductions and cost-sharing, they often decide on a lower level of coverage than they had before.

Where there are many factors contributing to the slow-down in benefit cost growth nationally, efforts to educate, engage, and support employees in improving their health should be on every employer’s to-do list. 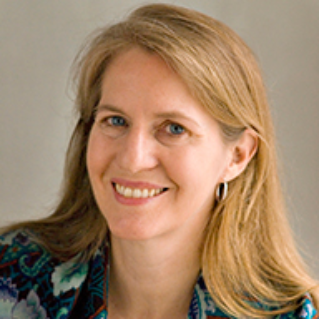