Employers Step Up to Support Voting Yet one more challenge stemming from the pandemic will be evident on November 3. As election officials grapple with the logistics of managing a hotly contested presidential election in the midst of a pandemic, some experts are predicting that, in parts of the country, voters on Election Day could face lines that rival those for Space Mountain –with no Fastpass to speed their way. As a result, some employers are expanding paid time off to allow employees more time to vote. More than 800 employers have pledged to support the non-partisan “Time to Vote” campaign, which encourages employers to give employees time off to vote.

In an ongoing survey, we asked employers how they normally handle time off for voting, and whether they plan to make changes this year. Of the 100+ employers responding so far, the majority – 58% – say they follow state mandates in this regard. In states that mandate time off for voting, two hours of paid time is the typical requirement, although some only require unpaid time. But 21 states don’t have any time-off requirements, leaving employers to establish their own policy. About 30% of survey respondents say their current policy is to provide additional paid time off specifically to vote, with 16% allowing employees specifying an amount of time and 15% allowing as much time as needed. Some (9%) require employees to draw from their existing PTO, and some (9%) provide unpaid time off only.

Current policies regarding time-off for voting

But, given that this isn’t a normal year, 25% of respondents say they are planning to make changes to their current policy, most often to increase the number of hours, paid or unpaid, that employees may take to vote. It may be wise to be proactive. Some states are passing laws allowing for early voting or mail-in voting, reducing the need for in-person voting on Election Day, and some may pass laws mandating additional time off for employees to vote (DC passed such a law in July). But where states don’t act, employers may face last-minute public pressure to make it easier for employees to vote – similar to the impetus that led many to make Juneteenth a company holiday earlier this year. Rather than scramble the week before the election to implement more time off for voting, it makes sense to review your policy now in the light of expected challenges and announce any enhancements well in advance. While it’s not a Fastpass, some extra time off or scheduling flexibility will make your employees’ trip to the polls less stressful.

Cancer: There’s a Lot We Can Do

Creative Ideas to Support Working Parents During the Caregiver Crisis 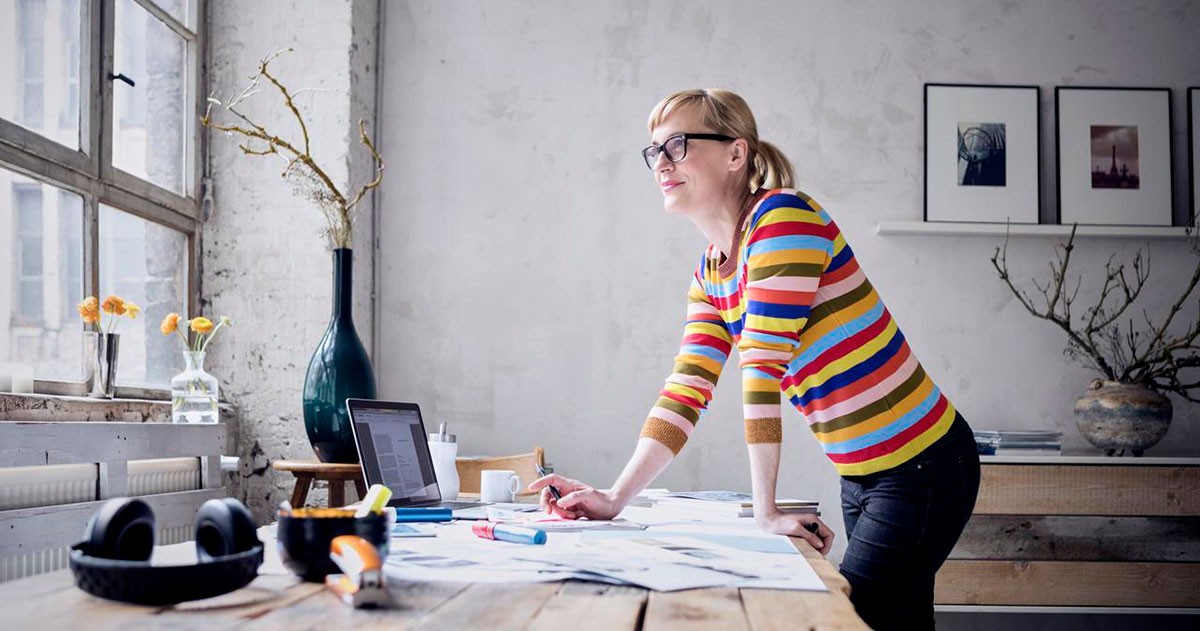