Word came out Friday evening that a Texas judge issued a decision that the ACA’s individual mandate is unconstitutional and that, since it can’t be severed from the rest of the ACA, the entire ACA is invalid. The decision wasn’t a total surprise as many experts speculated that the judge would side with the GOP states that brought the suit. Most likely, the ruling will be appealed to the Fifth Circuit Court of Appeals, and it could eventually reach the US Supreme Court. So the ACA remains in effect for now.

Given the extent to which the law is woven into almost every aspect of the healthcare system, it’s no surprise that the question I’m being asked most often today is: When could we see a final ruling? My legal colleagues predict that it would not be earlier than 2020 if it goes to the Supreme Court. But there’s no guarantee that the Supreme Court will even take the case. Another lawsuit has been brought by Democratic-leaning states (State of Maryland v. US) seeking a ruling that the ACA is constitutional – and it’s possible that the Court may decide to resolve the conflict between the two cases. But that’s probably a long way off, as both cases have to wind their way through the courts.

In the meantime, expect to see Congressional hearings on the issues. We could also see legislation aimed at making some changes to the ACA while maintaining some of its most popular patient protections, but it’s not a safe bet that Republicans and Democrats would be able to work together on a bipartisan bill.

We’ve been through many twists and turns with the ACA since 2010. Although employers have had to become adept at changing course to comply with the ACA, a ruling unwinding the law would mean making some challenging decisions. Remember how daunting the list of employer requirements below looked in 2010? It would be no less daunting to determine which mandates you would voluntarily keep in place – for employee relations, staffing, or other reasons—and which you would drop. Clearly, there are elements most employers would be happy to see go – looking at you, Cadillac tax! And there are others, like the hugely popular ban on pre-existing condition limitations, that would be harder for employers to reverse. But for now, it’s business as usual. Employers must continue to comply with the ACA. At the top of the compliance list is Forms 1094 and 1095 preparation for distribution in early 2019. Let’s not forget about them in the excitement of watching what happens to these court cases and how Congress responds. 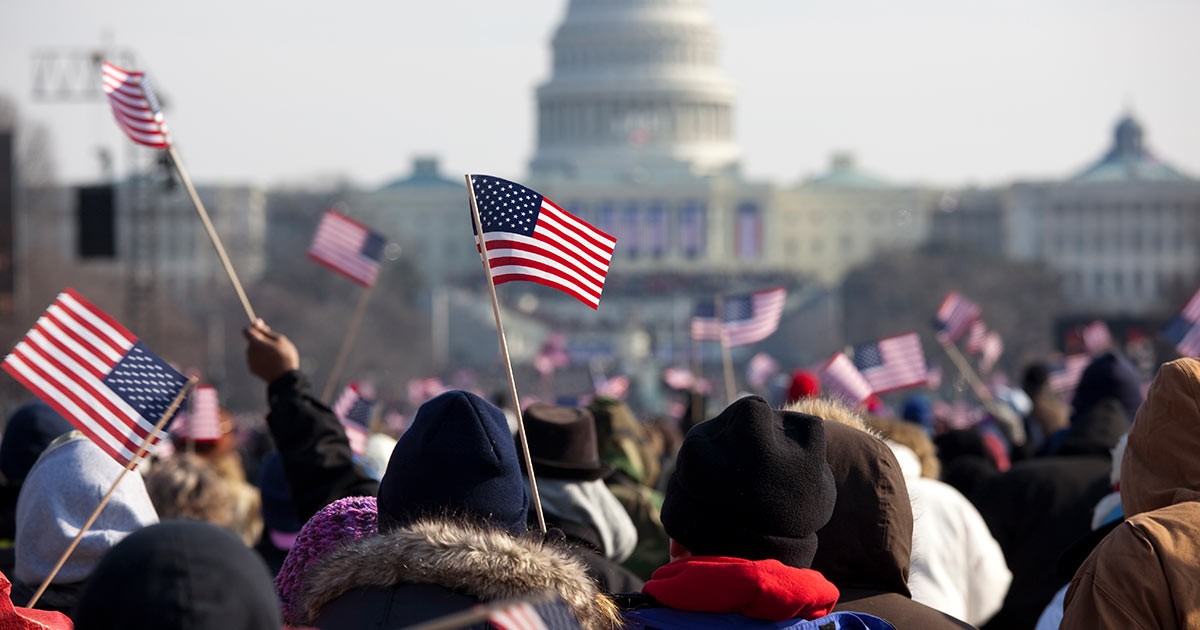