Everyone’s asking: Why is US healthcare spending slowing?

Headlines with good news about the US healthcare system are rare enough that this one caught our attention: Health Spending Grew Modestly, New Analysis Finds. The article elaborates: “In 2018, health spending grew more slowly than the economy overall, a rare occurrence.” While healthcare spending rose 4.7% in 2018, as a share of economy it declined to 17.7%, compared to 17.9% in 2017. And the rate of growth in recent years is below historical averages.

Of course, there are plenty of caveats. The number of uninsured rose in 2018, by 1.8 million people, and even some people with insurance struggle to afford high premiums and out of pocket costs. And the harsh reality remains that, measured as a percentage of gross domestic product, healthcare spending in the US is nearly double the average of other developed countries, even though most of those countries have achieved universal coverage.

That said, slow cost growth is better than fast growth – for one thing, it provides some breathing room to focus on longer-term solutions. Yet while it’s obviously critical to understand what’s causing spending to slow so that we can do more of whatever is helping, it seems no one has a definitive answer. The article points to a few factors, like flat drug prices, but none that would account for the extent of the change. However, they did offer a theory that resonated with us:

“Spending has to slow down when it gets so big,” said Paul Hughes-Cromwick, the co-director of sustainable health spending strategies at the research group Altarum. “There’s no question that there are efforts all across the environment to try to control this beast. There’s no question about that, and some of them are working.”

In fact, we’ve been reporting on the slowing cost trend in employer plans since 2012, based on results from our nationally representative survey. And for the past few years we’ve done an analysis that looks at about 25 “best practice” strategies for managing cost and reported that employers with more of these best practices in place see slower cost growth. Mercer’s position is that, collectively, employers have enormous leverage in the healthcare market and that through innovative strategies that address underlying inefficiencies in the healthcare system, they can drive transformative change. While it goes without saying that the US healthcare system remains an enormous unsolved problem, it’s worth a serious effort to recognize the extent to which initiatives now underway – from ACA coverage expansion to innovations in the employer space – are already having a positive, and measurable, impact.

Improving Health and Wellbeing Through Technology 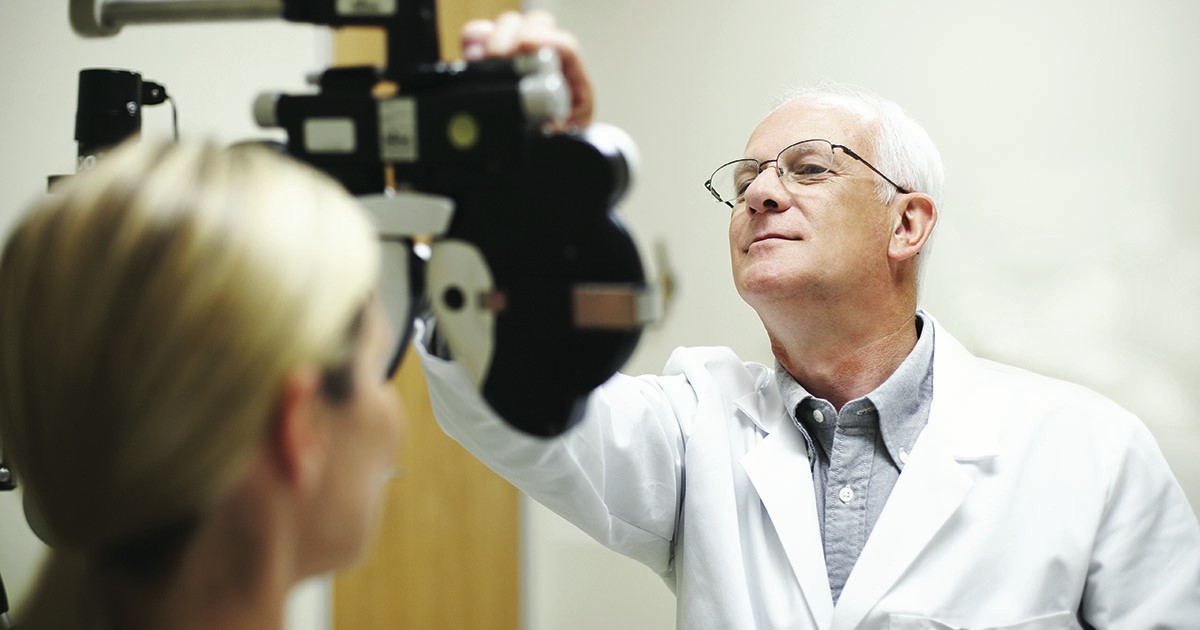 Direct Primary Care as a Strategy to Manage Cost