A recent study by the Employee Benefit Research Institute (EBRI) raised some questions about spending on health care services by high-deductible health plan (HDHP) participants who have accumulated funds in their health savings accounts (HSAs). In particular, the EBRI study (and a related webcast) focused on whether and how large HSA balances may blunt the ability of HDHPs to reduce cost. The study, which analyzed health insurance medical claims data from an employer with approximately 120,000 employees, found that a subset (6,500 employees) of that employer’s HSA-qualifying HDHP participants with larger HSA balances had an increased use of health care services as compared to those with lower HSA balances. Importantly, the study did not negate the value of HDHPs as a health plan strategy or HSAs as a vehicle to save for retirement.

The question for plan sponsors raised by the EBRI study is whether the cost-reducing effects of HDHPs could wear off once individuals have large HSA balances. We’re not sure that follows, although we don’t dispute that those with larger HSA balances might spend a little more on average – in fact, that seems pretty intuitive.  Maybe some people put off discretionary but prudent health care until they had more money in their HSAs. Higher spending (on average) by people with larger HSA balances does not prove that they are not still spending more carefully than they would otherwise.  Remember, it’s still their own money that they are spending.

Do people in HSA-qualifying HDHPs get the care they need?

In an earlier blog post, we described a study we conducted for a large employer:  a match analysis that selected members with the same demographic and risk profile to compare cost, utilization and health risk in a PPO plan vs an HSA-qualifying HDHP over a three year period (2014-2016).  There were over 13,000 employees in each plan type. Cost was evaluated based on total cost of care to eliminate impact of plan design. The HDHP cost was 15% lower on average per member.  The HDHP had lower utilization in emergency room, office visits and prescriptions (although mail-order utilization was higher in the HDHP).  There was no difference in preventive screenings and annual physicals, and while health risks worsened in the PPO population over the three-year period, health risks in the HDHP were basically unchanged. (The study was conducted prior to recent IRS guidance that expands the list of preventive care benefits that HSA-qualifying HDHPs can cover before enrollees have met the deductible. That guidance should further help HDHP participants with certain chronic conditions improve their risk factors.  We have performed this analysis for several clients and the results have been approximately the same.

HSAs are a smart way to save money

The selling point for HSAs is the triple-tax advantage: tax-free (pretax or tax-deductible) contributions; tax-free earnings (investment and interest) on accumulated funds; and tax-free distributions for qualified medical expenses. And the favorable tax treatment of HSAs in most states mirrors these federal tax advantages. The graph illustrates the value of an HSA compared to a 401(k) plan. If you have $50,000 saved in each type of plan upon retirement and withdrew $5,000 per year to pay for health care expenses, the money in the HSA lasts almost until age 80 while the same funding from a 401(k) plan runs out at age 74. And we know that almost everyone in their post-65 retirement years, particularly those enrolled in Medicare Part B, C and/or D, will have health care expenses -- at the very least, Medicare premiums -- so HSAs are a de facto long-term retirement fund. And even if one is lucky enough to have low or no health care expenses in retirement, contributions to an HSA may still be a better savings strategy than 401(k)s, since pre-tax HSA contributions go in before FICA taxes (unlike 401(k)].

Most employees still have a choice

According to Mercer’s National Survey of Employer-Sponsored Health Plans 2018, only 13% of large employers offer a HSA-qualifying HDHPs as a full-replacement strategy at their largest worksite – the great majority offer an HDHP alongside other medical plan choices.  For some employees, it’s an easy choice, given that HSA-qualifying HDHPs require a smaller contribution from an employee’s paycheck.  According to our survey, the average payroll deduction for individual/family coverage is $93/$348 monthly for coverage in an HDHP vs. $156/$520 monthly for PPO coverage.  Once people have some money in their HSA, they may become more confident about taking on an even bigger deductible. We have, in fact, seen employees enrolled in HDHP plans on our Marketplace 365 platform move to even higher deductible plans over time --presumably as they accumulated funds in their HSAs.

The idea behind the HSA-qualifying HDHP is to provide the right incentives for health care consumers to make cost-conscious decisions. What we really need now is greater price and quality transparency, so that careful shopping truly pays off. Tackling Specialty Drug Cost Growth, One Step at a Time 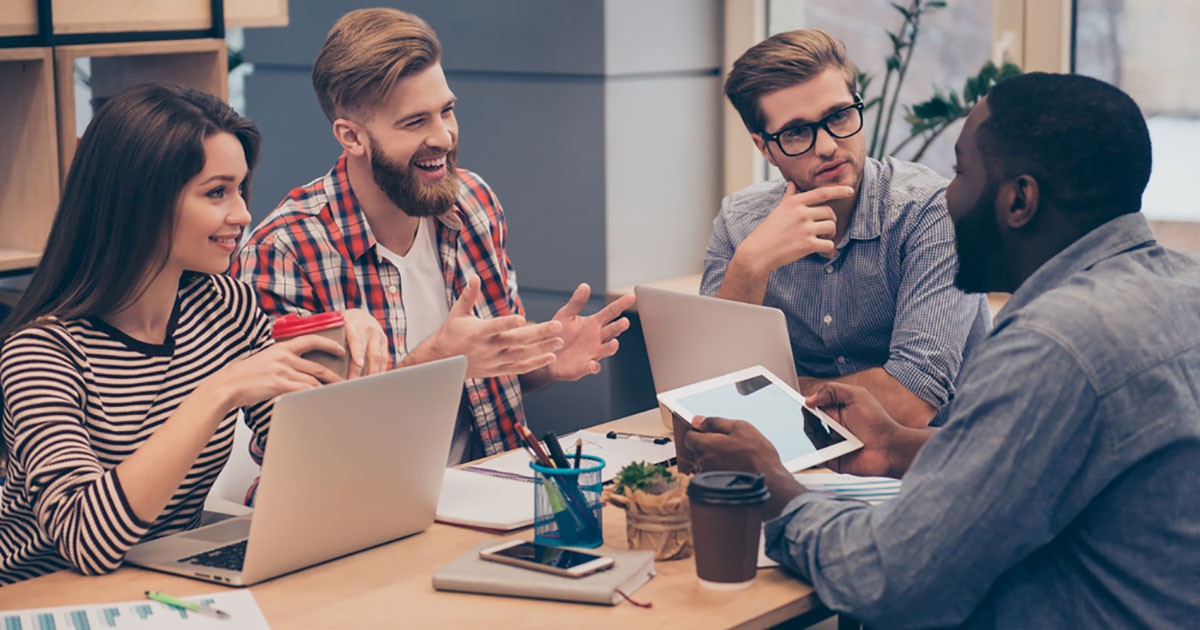 Average HMO Cost Has Dipped Below PPO Cost. What’s Up with That?

Sharpen the Focus of Your Next Medical Plan Audit