Other situations are not involuntary terminations under the guidance and don’t allow for the COBRA subsidy:

A furlough is generally a reduction in hours allowing for the ARPA subsidy if it causes a loss of coverage.

A detailed GRIST analysis will soon be available on Mercer’s Law & Policy Group – Our Thinking page.

The IRS issued much anticipated guidance regarding the federal COBRA subsidy under the American Rescue Plan Act (ARPA). Under ARPA, the federal government is subsidizing 100% of COBRA premiums for qualified beneficiaries who otherwise would lose employer health coverage due to reduction in hours or involuntary termination. The subsidy is available from April 1, 2021 through September 30, 2021.

The IRS’s recent guidance, in the form of 86 Q&As, answers a broad array of questions about the COBRA subsidy—from who is eligible for the subsidy to the mechanics of how employers will claim the premium assistance credit for the cost of the subsidy. Employers may need to revisit how they are going to administer the ARPA COBRA subsidies in light of this guidance. Below are some highlights from the Q&As: 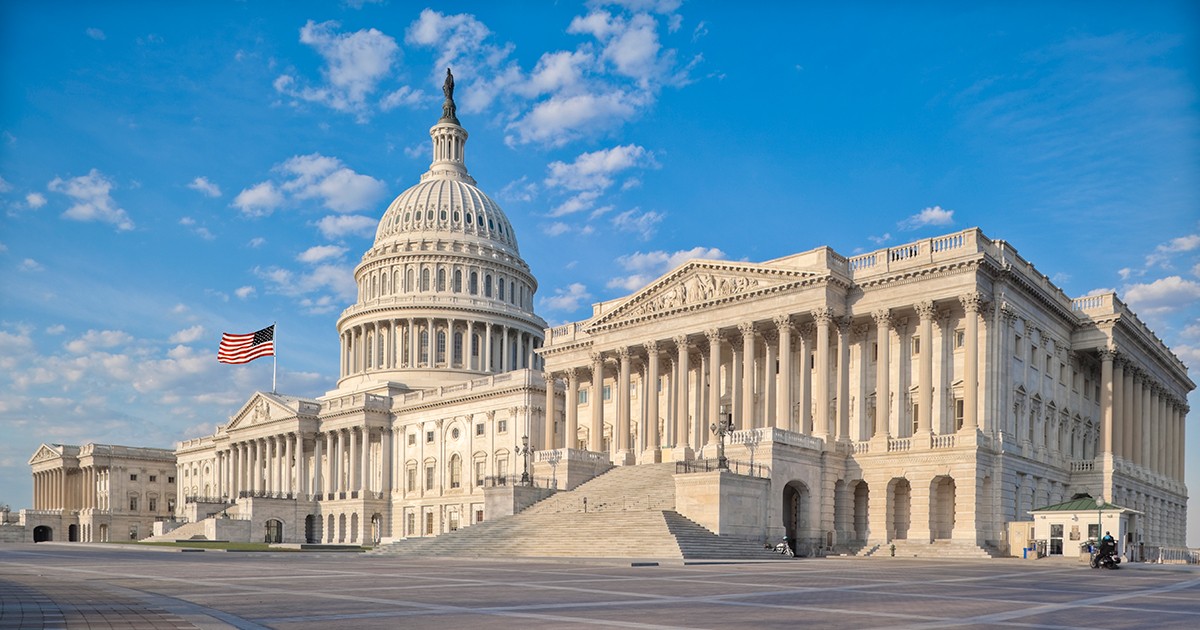