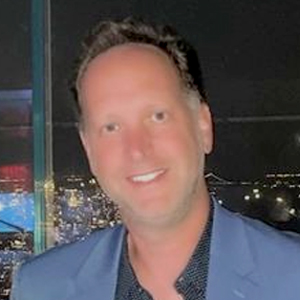 Democrats are on the cusp of enacting some of their long-sought drug-price controls with the House now set to approve their healthcare, tax, and climate package – the Inflation Reduction Act – after Senate passage by a party-line vote on August 7. Because all the bill’s drug pricing reforms apply only to Medicare, however, the legislation is raising worries that it could the result in significant cost-shifting to commercial market plans, meaning higher drug prices and costs for the millions of Americans and their families who get their health coverage through employer-sponsored plans.

Democrats used a special process called budget reconciliation, which allows bills to advance with a simple majority rather than the 60 votes typically needed in the Senate. But the process mandates that provisions in the legislation be strictly related to the federal budget. Those rules prevented Medicare-negotiated prices from being extended to the commercial market and pushed Democrats to drop language that would have also included the rate of price increases beyond the level of inflation for drugs sold in the commercial market when calculating whether an inflation rebate was owed to the federal government. While employers would not have received a rebate directly, had this provision stuck, it might have significantly limited future price increases for employer plans.

In addition, Republicans were able to strike from the final bill a provision that would have capped the out-of-pocket insulin costs at $35 per monthly supply for individuals with private insurance, a move Democrats will seize on in the midterm campaigns. Language applying the same insulin caps for Medicare beneficiaries remains in the final bill.

In an August 6 letter to congressional leaders, the American Benefits Council acknowledged the difficulties of pursuing drug pricing legislation through the budget reconciliation process, but voiced strong opposition to the drug pricing provisions and concern that they will exacerbate cost-shifting to employer plans as drugmakers seek to recover revenue lost under the Medicare program. A recent report from the Congressional Budget Office (CBO) echoed those concerns, suggesting that the inflation rebate and negotiation provisions would increase drug launch prices.

ABC urged Congress to take a broader view of addressing drug prices and focus on “costs within the entire pharmacy supply chain ecosystem” as well as making prices more transparent.

“Employers are not willing to write a blank check for prescription drugs, nor are they willing to accept the absence of appropriate price transparency,” ABC cautioned lawmakers while suggesting specific policies that would improve value for public and private payers alike. But the bill will likely be the last major health care action by Congress in the near future. Democrats may lose control of at least one chamber after November’s elections, making it unlikely they can pass follow-up legislation in the next two years.

The bill is a major win for Medicare beneficiaries, however, who will see more benefits and lower costs for insulin, and eventually, lower costs for certain other drugs. Specific provisions will:

In total, the drug pricing provisions are estimated to save the government $288 billion over 10 years, according to the CBO.

The Inflation Reduction Act also extends through 2025 the American Rescue Plan’s temporary two-year expansion and increase of federal subsidies for Affordable Care Act (ACA) marketplace coverage. The more generous subsidies, which were scheduled to expire at year’s end, fully cover the cost of marketplace coverage for individuals earning up to 150% of the federal poverty level (FPL). In addition, subsidy eligibility continues to be expanded to individuals earning more than 400% of the FPL, with their premium costs capped at 8.5% of household income. The ACA’s employer shared-responsibility requirements have not changed.

While many of the bill’s provisions don’t take effect for several years, the focus will soon turn to the regulatory process where the Department of Health and Human Services and the Center for Medicare and Medicaid Services will have their work cut out in developing the myriad rules needed to implement the law. We’ll be monitoring that process and, in the meantime, will be analyzing the bill and reporting on potential implications for employer health care programs. 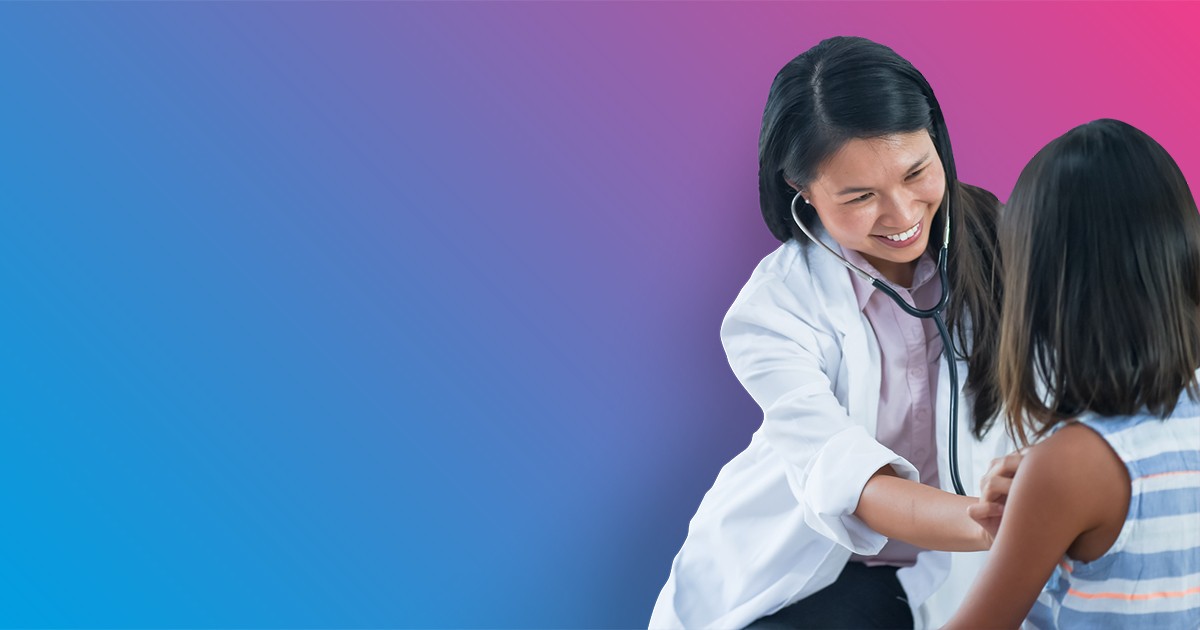 Affordability percentage for employer health coverage will shrink in 2023

SCOTUS Overturns Roe: Understanding the Impact on Your Benefit Plans Medications for Pregnancy Termination in a Post-Dobbs World