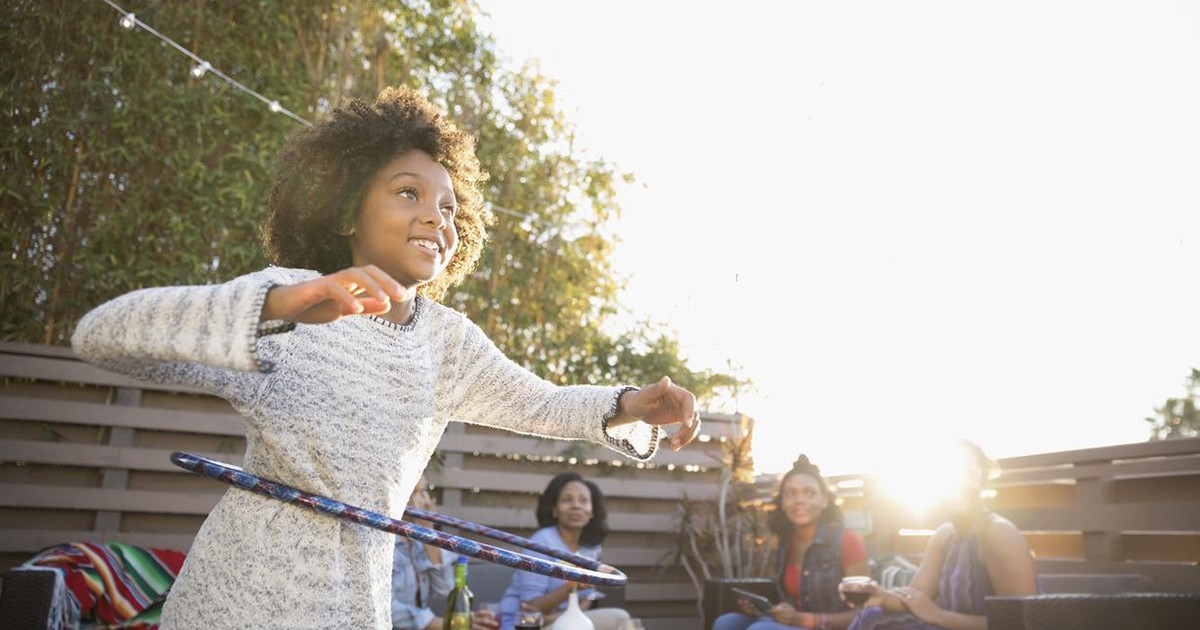 Juneteenth is the anniversary of the day in 1865 when news of the Emancipation Proclamation reached the enslaved people in Galveston, Texas, two and half years after it was signed. The first Juneteenth in 1866 was a celebration of freedom and progress, but over the 157 years that Juneteenth has been observed in Black communities across the country, it has come to also commemorate injustice and freedom delayed.

In 2020, the Black Lives Matter movement focused the nation’s attention on systemic racism, sparking conversation about events in American history affecting Black people that had never been adequately included in education curricula or centered in public memory, including Juneteenth. As employers began studying the impacts of racism in their own organizations and undertaking initiatives to advance diversity, equity and inclusion, some chose to observe Juneteenth as a visible way to signal commitment to this work.

Broader awareness of Juneteenth has come hand in hand with a national reckoning with the uncomfortable truth that racism, violence and economic disparity persist as a present-day reality for many Black Americans. Juneteenth has a complicated legacy, with layers that inspire both reflection and action. As such, recognizing Juneteenth as an additional paid holiday is just one piece of a much bigger puzzle. This Mercer post – Observing Juneteenth: Celebration, commemoration or call to action – provides an excellent roadmap for employers to think about the best ways to incorporate the observance of Juneteenth. Survey Results: There is More to Virtual Care than Telemedicine