Telemedicine Fraud: How Big a Concern Is It? 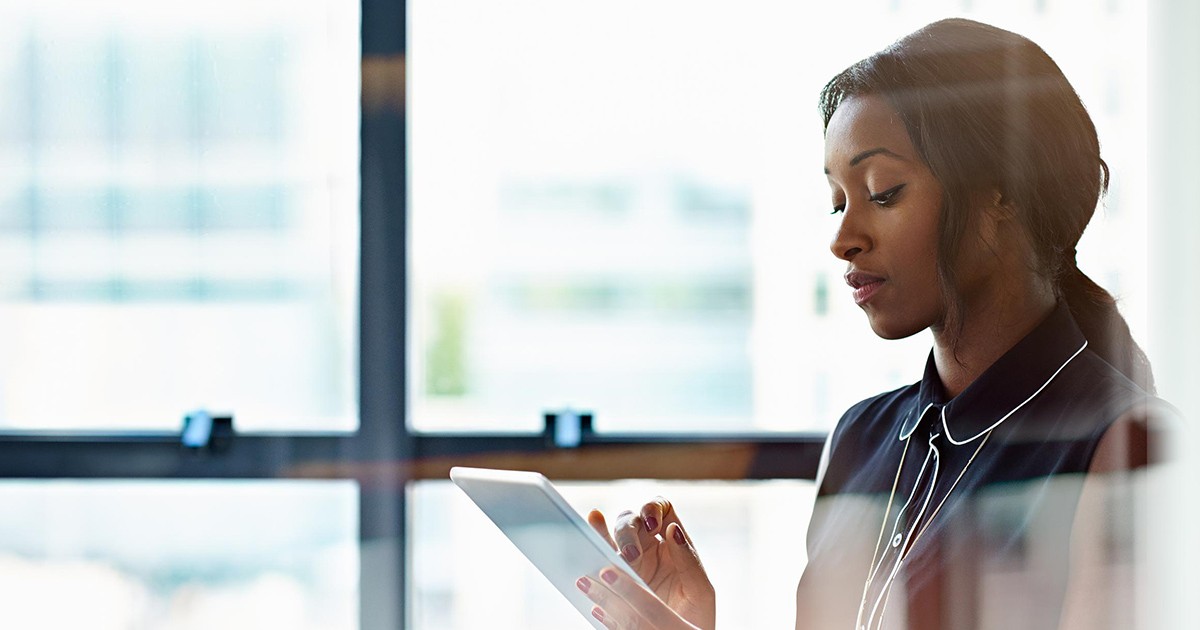 We have been tracking developments in telemedicine and virtual care since the onset of the pandemic drove increases in the utilization of these services to epic levels. This summer a Health Affairs blog post summarized findings from a survey of primary care practices conducted April-July, which was designed to identify action items for policymakers that would help advance the potential benefits of integrating telemedicine into primary care. At the time, I was struck by the last recommendation: “Review, revise and communicate telehealth malpractice policies.” This was in response to physicians’ concerns about malpractice claims associated with practicing telemedicine and the risk that providing telemedicine services could increase malpractice premiums. One physician responding to the survey specifically mentioned patients requesting opioids during telemedicine visits as a cause for malpractice fears.

This issue was amplified when the Department of Justice (DOJ) National Health Care Fraud and Opioid Takedown strike-force program announced charges against 345 defendants responsible for more than $6 Billion in alleged fraud with $4.5 billion connected to telemedicine services. A deeper dive into the charges revealed a telemarketing ploy where physicians and nurses were paid to order genetic and diagnostic testing, pain medication and durable medical equipment (DME) without proper interaction with patients. The DME companies, genetic testing labs and pharmacies gave illegal kickbacks and bribes for the orders and then submitted false claims to Medicare and other government payers. As a result, Medicare billing privileges of 256 medical professionals involved were revoked.

In response to the DOJ charges, the American Telemedicine Association (ATA) issued a press release in which Ann Mond Johnson, CEO, said: “There are state and federal laws and regulations in place to ensure program integrity and to ensure that Medicare beneficiaries have access to safe telehealth care. The people responsible for this recent activity are criminals; there is no additional legislation or regulation that could prevent such activity. Our focus should be on developing fraud detection models, systems, and audit mechanisms to catch illegal prescribing and billing,”

The big take-away for employers is that these examples of illegal operations are not legitimate telemedicine services – they could be more accurately described as a tele-scam.  Nonetheless, the case has heightened our awareness of the importance of plan sponsor due diligence, oversight, reporting and monitoring. There may also be a call to action here for the AMA and CMS to reconsider what type of coding and other protections may be needed not only for consumers, but also for providers to be more comfortable with these new ways of delivering care.

This bump in the road is an important warning sign, but it won’t slow the momentum we have seen this year in plan sponsors and patients embracing the convenience of telemedicine and virtual care options. Nor does it change our expectations of a greatly expanded role for virtual care in the future.

“I Bought the Company Health Plan on the App Store” – Not Yet, But Maybe Soon?

Improving Health and Wellbeing Through Technology 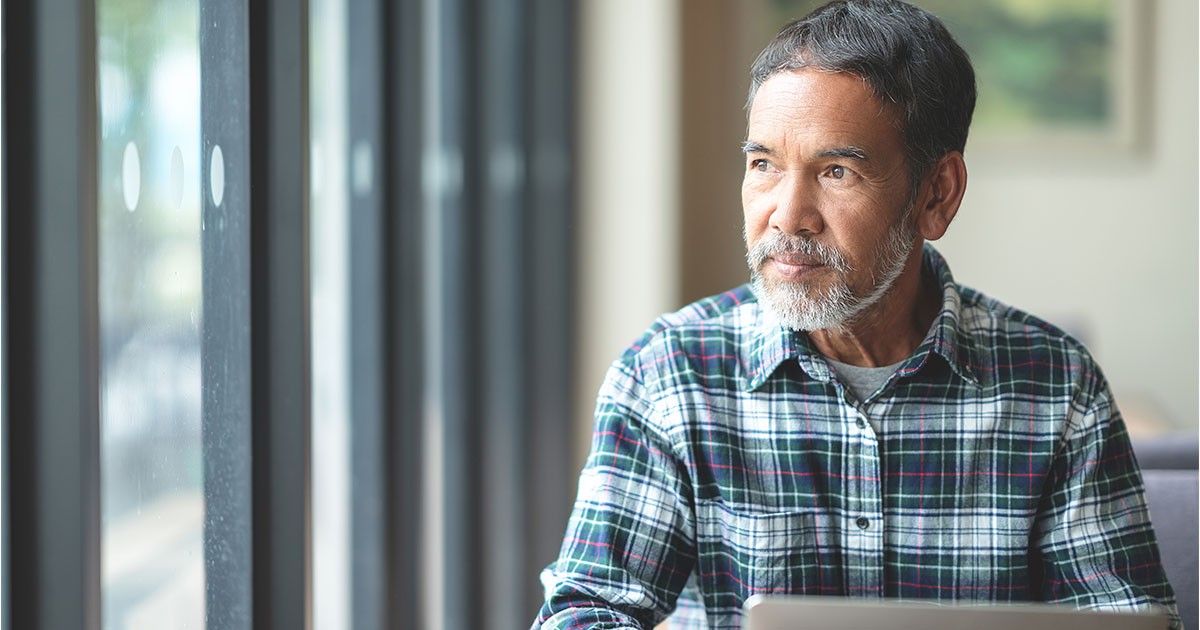