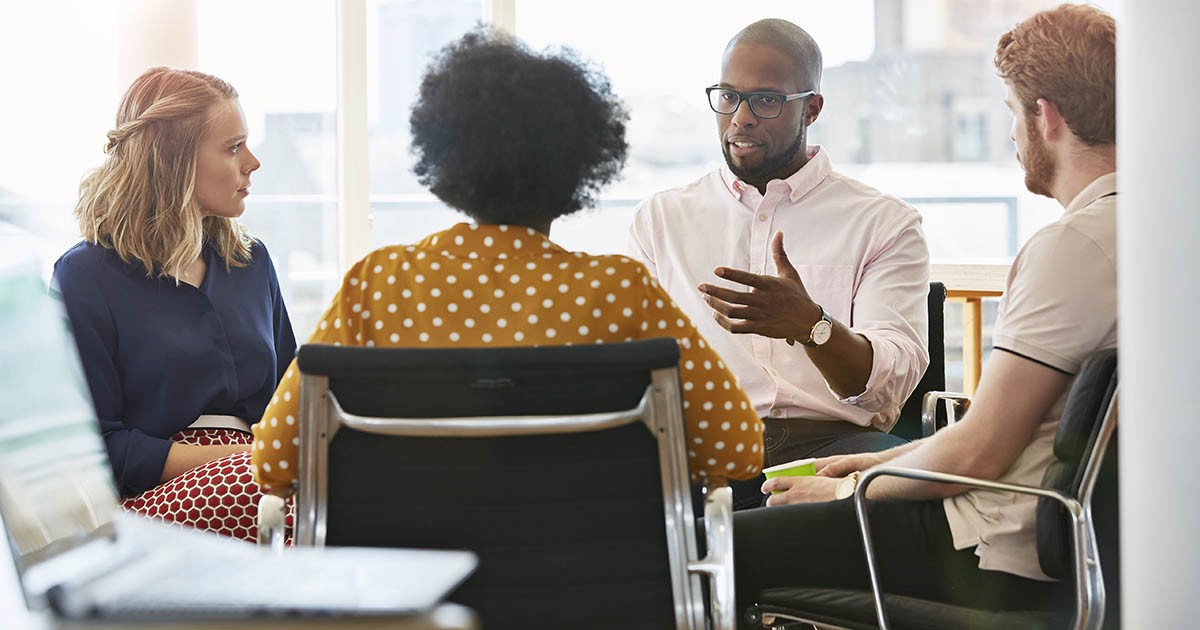 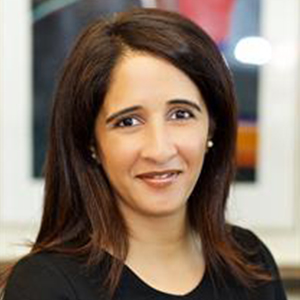 Mental health issues have been top of mind with employers for months, with the stress of the pandemic driving demand for care among workers even as chronic shortages of mental health professionals makes finding quality care challenging. Now compliance concerns have been elevated as well. The U.S. Department of Labor (DOL) recently announced agreements with United Healthcare and United Behavioral Health (collectively, “UHC”) to settle allegations that UHC violated the federal Mental Health Parity and Addiction Equity Act (MHPAEA). This appears to be the first DOL MHPAEA lawsuit filed against a TPA/insurer; past DOL enforcement efforts have focused on investigations and corrections.

At issue were the following UHC practices:

The UHC settlement demonstrates the DOL’s commitment to enforcing MHPAEA – and these efforts seem to be gaining momentum. The Consolidated Appropriations Act of 2021 (CAA) requires that group health plans prepare a detailed, written comparative analysis of the plan’s nonquantitative treatment limits (NQTLs). The DOL is already asking some group health plans to produce a comparative analysis—and within tight timeframes (such as 7-14 days). Given the potential consequences for non-compliance with the CAA (such as having to provide a notice to all plan enrollees about the plan’s non-compliance and inclusion of the non-compliant plan’s identity in an annual public report to Congress), group health plan sponsors should make MHPAEA compliance a top priority and take steps as soon as possible to complete an NQTL comparative analysis required by the CAA.

The carriers for fully insured plans are generally responsible for ensuring the policies they issue are compliant with federal and state mental health parity laws, but employers offering fully insured plans should ask their carriers for assurances that all applicable mental health parity laws are being followed and that the carrier will respond to any requests for the NQTL comparative analysis documentation.

For more information about the NQTL comparative analysis requirement, see our prior GRIST on mental health parity compliance. For a list of specific steps towards compliance, see Chapter 6 of Mercer’s Top 10 compliance issues for health and leave benefits in 2022. 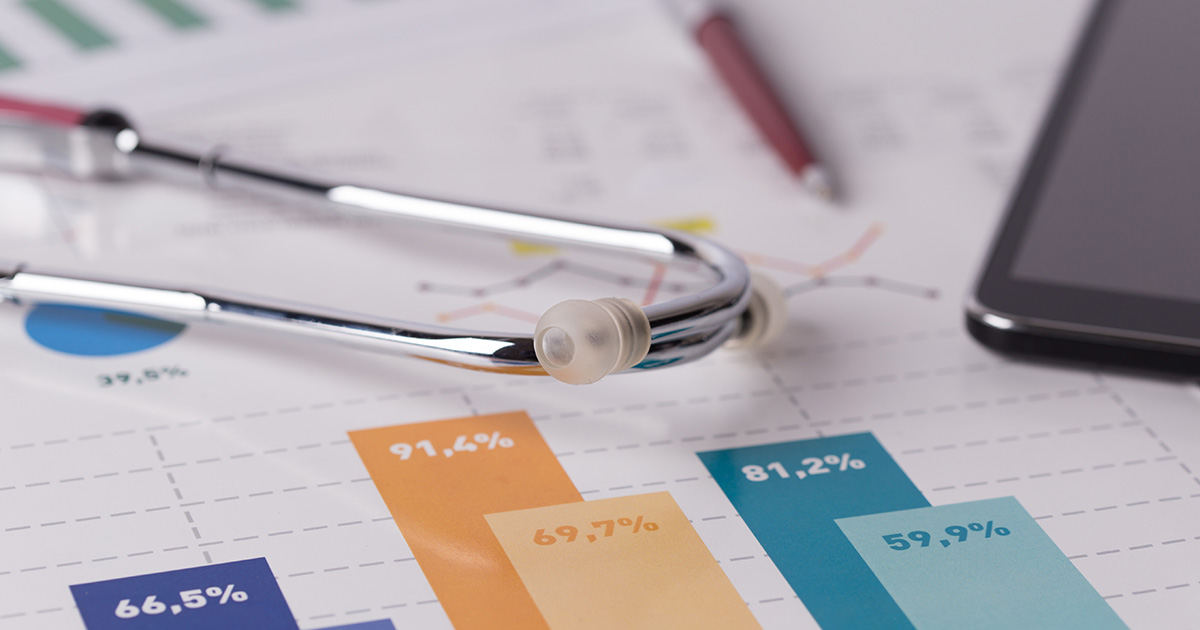 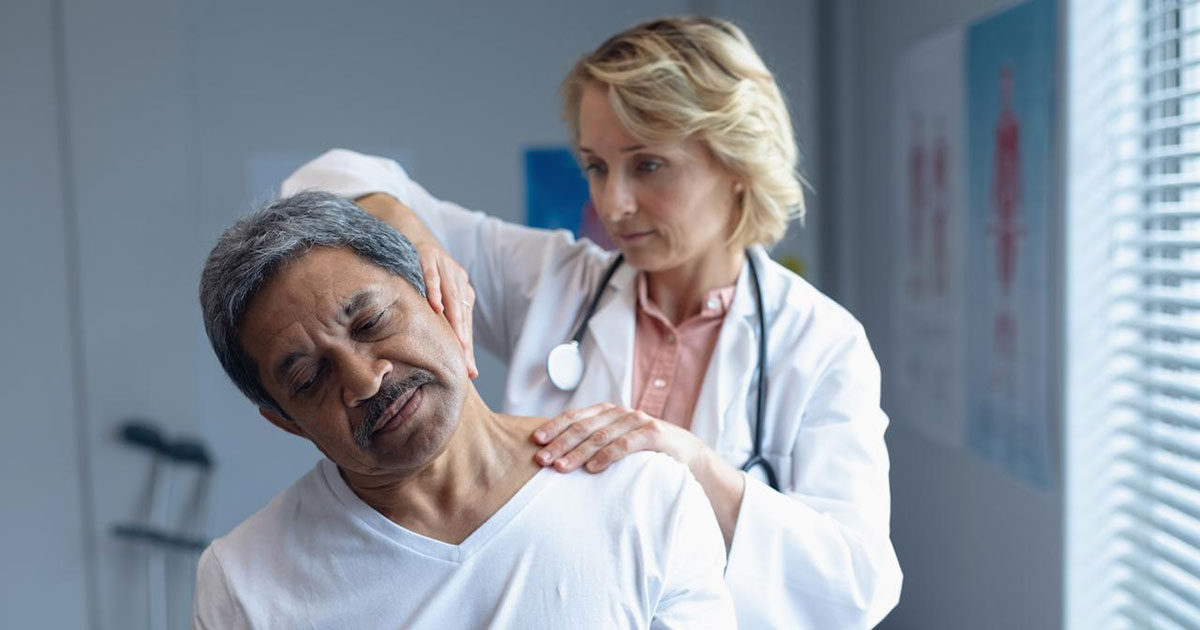