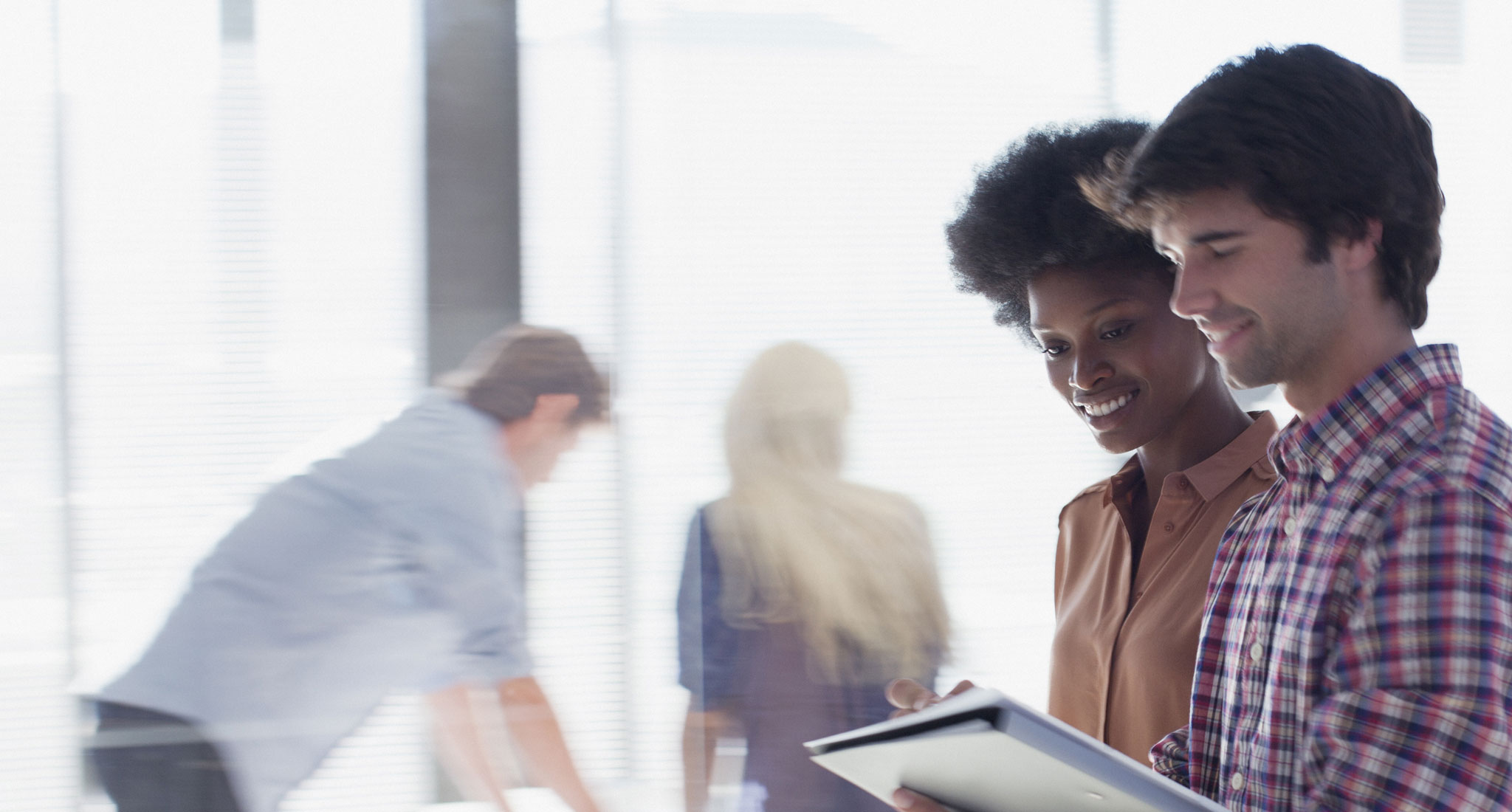 U.S. Politics
Keeping Up With Changes: Overtime Under the FLSA

What will happen to the “overtime rule” that more than doubled the overtime-exempt salary level (which was supposed to go into effect on December 1, 2016)?

Answer: The fate of the revised overtime rule will likely remain unresolved until the Trump administration and new Republican Congress take shape and/or until litigation challenging the rule concludes.

A brief history of the overtime rule: Last May, the new Fair Labor Standards Act (FLSA) rule regarding overtime exemptions was issued with a December 1, 2016 effective date. However, 21 states sued to stop the rule from going into effect by filing a preliminary injunction, which was granted by a Texas district court. Although the DOL filed an appeal opposing the injunction, the Trump administration has requested and been granted additional time (until May 1) to file its reply brief opposing the injunction, presumably to reconsider its position on the new overtime rule. Anticipating that a Trump DOL may abandon the appeal and accept the injunction as permanent, the Texas AFL-CIO – a federation of unions – has filed a motion to intervene as a defendant in the lawsuit. This motion has not yet been decided.

Also delaying resolution of the overtime rule’s status is the vacancy of the office of the DOL Secretary. President Trump’s initial nominee CKE CEO Andrew Puzder withdrew and, on February 16th, the President nominated R. Alexander Acosta, who will need to go through confirmation hearings. The White House Chief of staff also issued a memorandum on behalf of President Trump instructing that regulations already published in the Federal Register but not yet effective be postponed for 60 days and reviewed for possible notice-and-comment rulemaking – which could further delay implementation.

Contact a Mercer consultant to learn how your organization may be affected by changing policies.
Contact us

-  Continuing with their implementation plan

Employers that already began communicating chnages must now decide how to proceed.

The DOL’s overtime rule, which sent organizations across many industries into an understandable tizzy last year, will likely not take effect. Employers that already began communicating changes must now decide how to proceed. Employers should also continue to evaluate jobs for compliance with the FLSA’s duties test, which did not change.

Contact a Mercer Career consultant to learn how you should be preparing for changing regulations.
Fill out the form below and we'll be in touch shortly.
*Required Fields