The Employee Benefits Research Institute (EBRI, of which Mercer is a founding member) just released its second Employer Financial Well-Being Survey of attitudes of employers providing financial wellness benefits to their employees. Having been closely involved with the survey, we took a few minutes prior to its release at EBRI’s Financial Well-Being Symposium to discuss some of the key results with Jack VanDerhei, EBRI’s research director. An EBRI Issue Brief will be forthcoming.

The following interview was edited for clarity and brevity.

Neil Lloyd: Jack, can you briefly define the survey parameters?

Jack VanDerhei: We did a 15-minute online survey in June 2019, interviewing two groups of employers. The first was a group of 248 full-time benefit decision-makers from companies with at least 500 employees. We also had another sample of 27 employers who were smaller companies, but the major thrust was the larger-employer group.

Neil Lloyd: Sometimes it can be a challenge to clarify what motivates employers to focus on employee financial well-being. Did any responses surprise you?

Jack VanDerhei: There were two points that struck me the most. First, we found that reducing employee financial stress was much more important for those who were still only interested in offering financial well-being programs but hadn’t done it. In fact, 58% of those indicated that was one of their major motivators. For those who were offering well-being initiatives already, it was only 32%.

Second, one of the motivators we had offered to respondents for offering financial well-being was “differentiation from competitors.” This was much more important for those who were currently offering a financial well-being initiative; 19% of that group chose that option. For the other two groups, it was only 6% or 8%.

Neil Lloyd: What about employees? What are employers doing to assess employees’ financial well-being needs?

In addition, EBRI is working on supplementing this employer plan survey information with some employer recordkeeping data that will allow us to drill down and get anonymized 401(k) information about employees. We are hoping in the first phase that we will able to help individuals, employers, and recordkeepers develop metrics that show which financial well-being initiatives may work well in terms of improving outcomes, whether it be participation, contribution rates, asset allocation policy, loan activity, or hardship withdrawals.

Neil Lloyd: One of the survey’s key findings reported that most financial wellness offerings are product-based. Can you elaborate on that?

Jack VanDerhei: Sure, I will start with some definitions. Our survey drew a distinction between product-based initiatives (such as insurance, retirement plans, or employee assistance programs) and education-focused resources (such as print, online education, or saving for certain financial goals).

Neil Lloyd: When we talk to employers, student debt is highlighted as a major well-being concern these days. What did you pick up about student loan benefits?

Jack VanDerhei: Among employers currently offering well-being programs, 11% of the respondents offered a student loan benefit. But we also found that 23% of this group were planning to offer it. I found it really interesting that more than a third of respondents (37%) said the company itself was going to provide the student loan benefit, far more than any other provider source, including financial wellness benefit vendors (22%); plan providers (19%); employee assistance programs (11%); other third-party providers (11%); and nonprofit or government agency partners (7%).

Neil Lloyd: Was there any other “aha!” moment for you?

Jack VanDerhei: When we look only at those people who are currently interested but they’re not yet offering or implementing financial well-being, the lack of data to quantify the value-added of these initiatives was picked as the top challenge in offering these benefits. This suggests that if the industry could make some kind of validated, commonly accepted ROI or cost-benefit mechanism available to employers, it could result in an increase in well-being adoptions.

Neil Lloyd: Thank you, Jack. I think many of us have run into the ROI question — not always a simple one to resolve. We look forward to discussing the results further and reporting on more insights as they are developed.

by Neil Lloyd
Partner, Head of DC and Financial Wellness Research, Mercer
Subscribe to the Retirement Conversation
Hear our perspectives on the latest retirement news and trends. Receive articles directly in your inbox as soon as they are posted.
*Required Fields

Mercer does not provide tax or legal advice. You should contact your tax advisor, accountant, and/or attorney before making any decisions with tax or legal implications. This does not contain investment advice relating to your particular circumstances. No investment decision should be made based on this information without first obtaining appropriate professional advice and considering your circumstances. 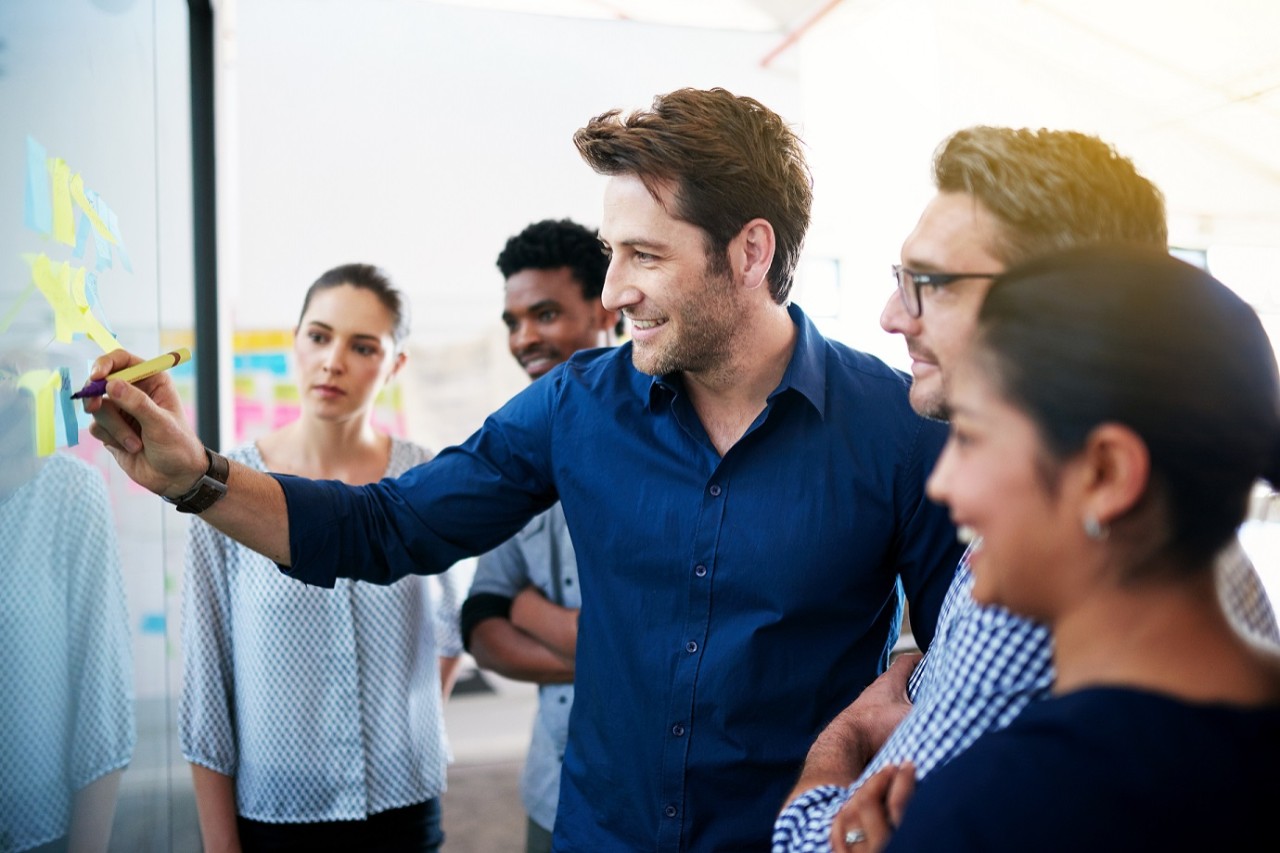 Healthy, Wealthy and Work-Wise: The New Imperatives for Financial Security

Inside Employee’s Minds: Examining the Diversity of Financial Well-being