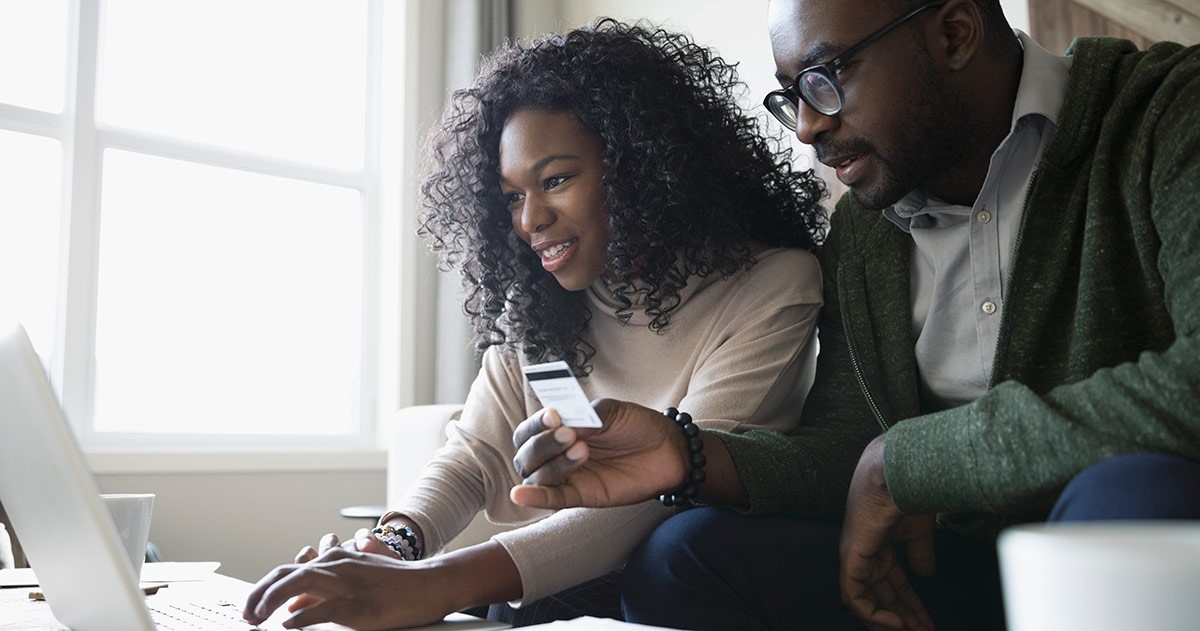 SunLife’s annual stop-loss report shows more of the same –high-cost claims continue to trend upward. Over the four-year study period of 2014-2017, the number of members with claims totaling at least $1 million increased by 87%. High-cost injectable drugs, such as those used in cancer treatments, are clearly a driver. The report noted that total paid charges of injectables associated with $1 million plus claims increased 80%.

To understand what’s behind those trend numbers, take a look at the list of individual high-cost claims. At the top is an individual with a metabolic/immunity disorder (who is under age 40) with an annual treatment cost of $6.7 million. Believe it or not, I found this number surprisingly low. I’ve seen claims more than three times this amount.

This data underscores the importance of your health plan’s approach to risk. If you haven’t historically purchased stop-loss insurance, I’d encourage you to revisit that decision – the severity and frequency of large claims have likely increased exponentially since that decision was made. If you already purchase stop-loss insurance and have a calendar-year policy, now is a good time to start preparing for that renewal. Review your existing policy to make sure you’re purchasing the appropriate level of coverage. And remember, the devil is in the details. Best in class stop-loss policies include multi-year rate caps, no new laser provisions and mirroring amendments.